The six poems that I have chosen from Akhmatova were written at different periods in her life. The first three suggest her veneration of other poets – Dante, Pushkin and Lermontov, and Pasternak. In the central couplet she mistrusts praise of her own work. Then comes her own longing to write, as the Muse comes. The last poem Death looks forward to her own death (with the suggestion of a personal after-life); its inevitability and her own longing for it.
In my settings for soprano and cello I have tried to reflect the deceptive simplicity of the verse, which stems from classical tradition. In the final song Death the musical material of the earlier songs is gathered together. Then the poet bids a painful farewell to her beloved homeland, and steps into the ‘cabin’ that has been particularly prepared for her.

The Akhmatova Songs were commissioned by the Cricklade Music Festival and first performed on 28 September 1993 by Patricia Rozario and Steven Isserlis at St Sampsons Church, Cricklade. 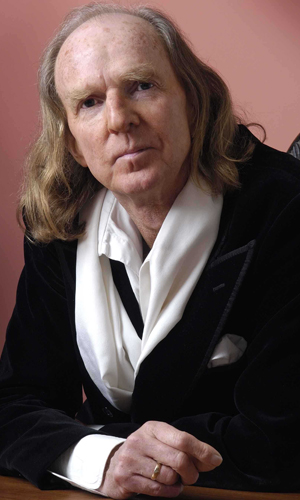 28 January 1944 – 12 November 2013 Tavener’s musical education took place against a modernist backdrop, and the first work that brought him to widespread attention, The Whale (1966), was…