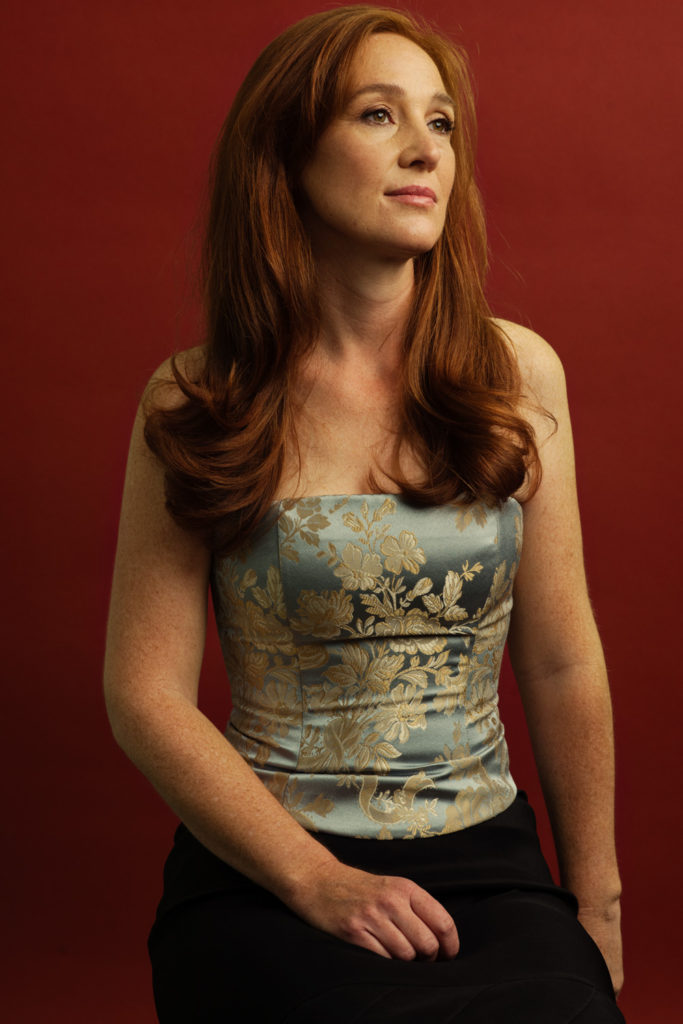 An active performer, Tereza was the featured soloist with the Los Angeles Chamber Orchestra in the 2012 world premiere of the Violin Concerto by Benjamin Wallfisch about which the Los Angeles Times wrote: “she gave a magisterial rendition”. She has appeared in venues including the Library of Congress, the Kennedy Center, Wigmore Hall and at Carnegie Hall’s Weill Recital Hall. She has performed in concert with artists including Jean-Yves Thibaudet, Gilbert Kalish and Jon Kimura Parker. In 2004, Tereza released a CD in collaboration with pianist Hung-Kuan Chen. Tereza has joined the Miró Quartet for several tours, including performances at Lincoln Center, the Kennedy Center, Santa Fe Music Festival as well as many others.

She served as Concertmaster of the Los Angeles’ Opera 2010 production of The Marriage of Figaro, conducted by Maestro Placido Domingo.

In 2009, Tereza was invited to be the Chamber Music Collaborator for Sonata Programs and member of the jury for the Sixth Esther Honens International Piano Competition.

An advocate for new music, Tereza has worked with composers including Steve Reich, Gunther Schuller, Joan Tower, Toshio Hosokawa and Louis Andriessen. World premieres include Gunther Schuller’s Horn Quintet (2009) with Julie Landsman, Louis Andriessen’s The City of Dis (2007) as Concertmaster of the Los Angeles Chamber Orchestra, James Matheson’s Violin Sonata (2007), Gernot Wolfgang’s Rolling Hills and Jagged Ridges (2009) and the West Coast premieres of Steve Reich’s Daniel Variations and Gernot Wolfgang’s Jazz and Cocktails. She is featured on a new recording of the Wolfgang on Albany Records and the Reich on Nonesuch label.