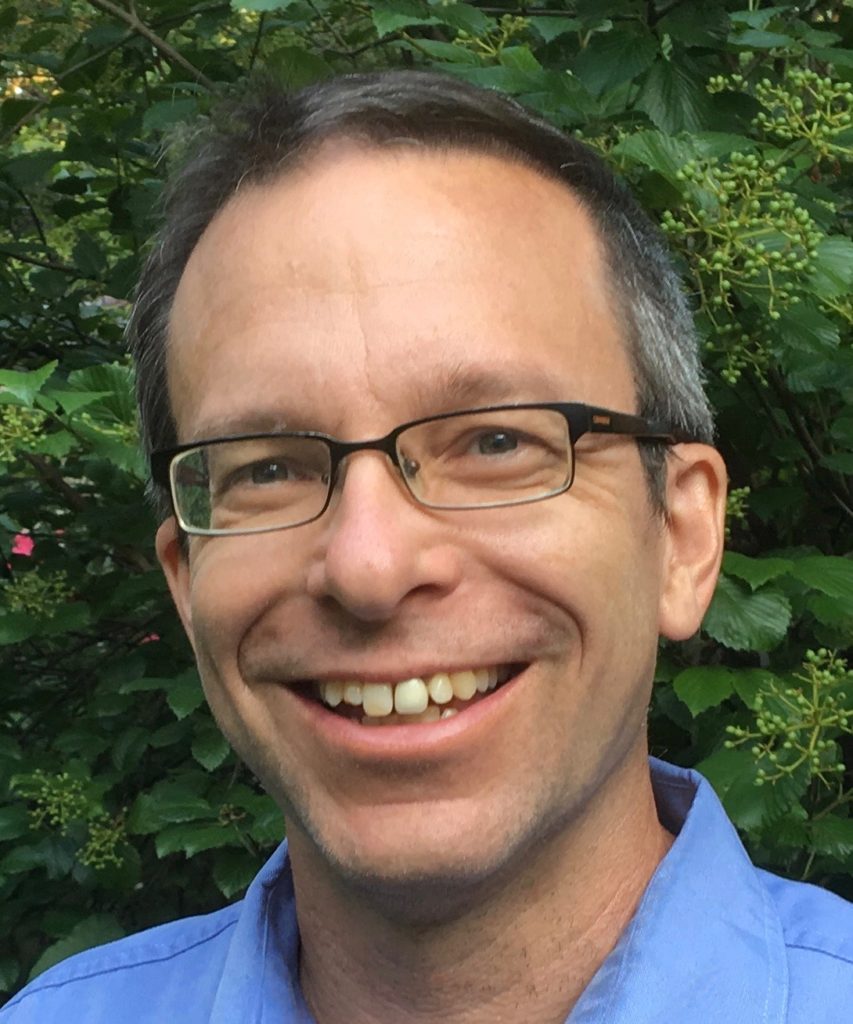 Stephen Andrew Taylor composes music that explores boundaries between art and science. His first orchestra commission, Unapproachable Light, inspired by images from the Hubble Space Telescope and the New Testament, was premiered by the American Composers Orchestra in 1996 in Carnegie Hall. Other works include the chamber quartet Quark Shadows, commissioned by the Chicago Symphony and premiered in 2001; and Seven Memorials, a half-hour cycle for piano inspired by the work of Maya Lin and premiered by Gloria Cheng in Los Angeles, 2004; it was featured at Tanglewood in 2006. The Machine Awakes, a CD of his orchestra, chamber and electronic music was released in 2010 on Albany Records. Paradises Lost, an opera based on a novella by Ursula K. Le Guin, received its Canadian premiere in 2013, conducted by the composer. In 2015 the New York Times called his piano work Variations Ascending, premiered by Ian Hobson, “persuasive and powerful.”

Taylor also works with live electronics in pieces such as Ocean of Air (2017) for Detroit Symphony principal trombonist Kenneth Thompkins, and Indian Hedgehog, premiered by saxphonist Debra Richtmeyer in Strasbourg, France in 2015. He conducts the Illinois Modern Ensemble, and has also appeared with Sinfonia da Camera, the Nouveau Classical Project, and the Arizona Chamber Music Festival. As a theorist, he has written and lectured on data sonification, György Ligeti, African rhythm, Björk and Radiohead. In popular music he has collaborated on concerts and albums with Pink Martini, rock singer Storm Large, The Von Trapps, and cabaret/performance artist Meow Meow; his arrangements have been performed by orchestras worldwide, including the Orgeon Symphony, the Los Angeles Philharmonic, the San Francisco Symphony, the Cleveland Orchestra, the BBC Concert Orchestra, and the Chicago Symphony.

Born in 1965, he grew up in Illinois and studied at Northwestern and Cornell Universities, and the California Institute of the Arts; his teachers include Steven Stucky, Karel Husa, Mel Powell, Bill Karlins and Alan Stout. His music has won awards from Northwestern, Cornell, the Conservatoire Américain de Fontainebleau, the American Academy of Arts and Letters, Composers, Inc., the Debussy Trio, the Howard Foundation, the College Band Directors National Association, the New York State Federation of Music Clubs, the Illinois Arts Council, the American Music Center, and ASCAP. Among his commissions are works for Northwestern University, University of Illinois, the Syracuse Society for New Music, Pink Martini and the Oregon Symphony, the Quad City Symphony, the Chicago Symphony, Quartet New Generation and the New Philharmonic, Piano Spheres, and the American Composers Orchestra. Taylor is Professor at the University of Illinois, Urbana-Champaign, where he lives with his spouse, artist Hua Nian, and their two children.