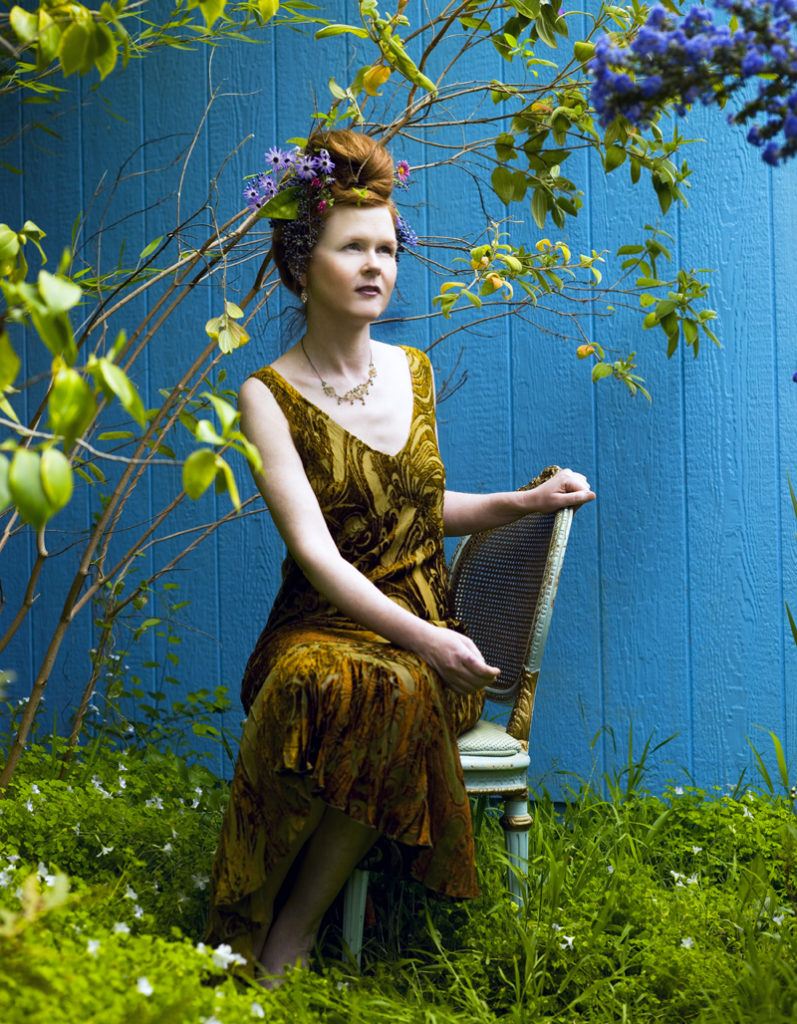 Sarah Cahill, recently called “a sterling pianist and an intrepid illuminator of the classical avant-garde” by The New York Times, has commissioned and premiered over sixty compositions for solo piano. Composers who have dedicated works to Cahill include John Adams, Terry Riley, Pauline Oliveros, Julia Wolfe, Yoko Ono, Annea Lockwood, and Ingram Marshall. Keyboard Magazine writes, “Through her inspired interpretation of works across the 20th and 21st centuries, Cahill has been instrumental in bringing to life the music of many of our greatest living composers.” She was named a 2018 Champion of New Music, awarded by the American Composers Forum (ACF).
“A BRILLIANT AND CHARISMATIC ADVOCATE FOR MODERN AND CONTEMPORARY COMPOSERS”
Cahill enjoys working closely with composers, musicologists, and scholars to prepare scores for each performance. She researched and recorded music by prominent early 20th-century American modernists Henry Cowell and Ruth Crawford, and commissioned a number of new pieces in tribute to their enduring influence. Cahill has worked closely with composer Terry Riley since 1997, and for his 80th birthday, Cahill commissioned nine new works for solo piano in his honor and performed them with several of Riley’s own compositions at venues across the country. Cahill also had the opportunity to work closely with Lou Harrison, and has championed many of his works for piano.

Recent appearances include a concert at San Quentin of the music Henry Cowell wrote while incarcerated there, the Cleveland Museum of Art, the Boston Institute for Contemporary Art, a performance at Alice Tully Hall with the Silk Road Ensemble, San Francisco Symphony’s Soundbox, a residency at the Noguchi Museum, and concerts at San Francisco Performances, Terry Riley’s Sri Moonshine series, and (Le) Poisson Rouge and the Italian Academy in New York. Performance highlights for the 2018-19 season include the Interlochen Arts Festival, Festival of New American Music, Huddersfield Festival (UK), Detroit Institute of Arts, and the Bowling Green New Music Festival, among many others.

Sarah Cahill’s discography includes more than twenty albums on the New Albion, CRI, New World, Tzadik, Albany, Innova, Cold Blue, Other Minds, Irritable Hedgehog, and Pinna labels. Her 2013 release A Sweeter Music (Other Minds) featured musical reflections on war by eighteen composer/activists. In 2015, Pinna Records released her two-CD set of Mamoru Fujieda’s Patterns of Plants, aa fusion of nature and technology created by identifying the musical patterns in the electrical impulses of plants. In September 2017, she released her latest album, Eighty Trips Around the Sun: Music by and for Terry Riley, a box set tribute to Terry Riley, on Irritable Hedgehog Records. The four-CD set includes solo works by Riley, four-hand works with pianist Regina Myers, and world premiere recordings of commissioned works composed in honor of Riley’s 80th birthday.

Cahill’s radio show, Revolutions Per Minute, can be heard every Sunday evening from 8 to 10 pm on KALW, 91.7 FM in San Francisco. Cahill is on the piano faculty of the San Francisco Conservatory and curates a monthly series of new music concerts at the new Berkeley Art Museum.