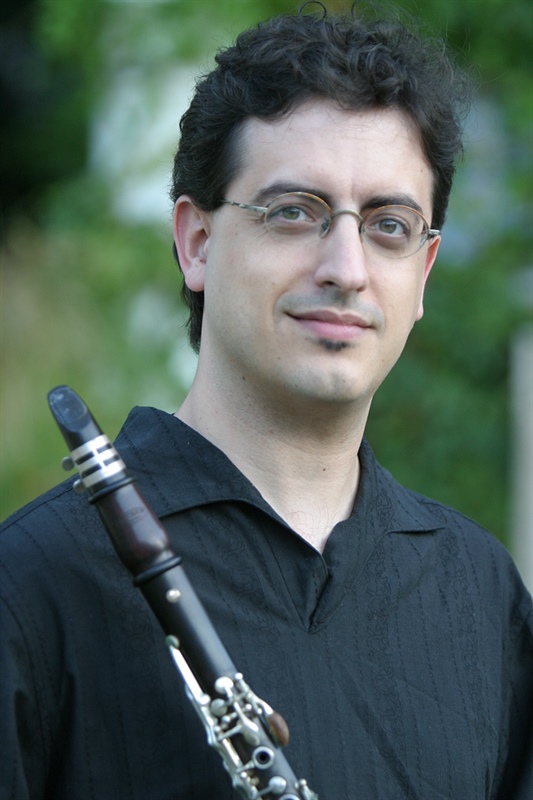 Phil O’Connor, has enjoyed a successful career performing in a wide array of musical environments. As a recording musician, his work is heard throughout all forms of major media. He has an extensive and eclectic place among his peers involved in the recorded arts. Phil has performed more than 500 compositional premieres for clarinets and saxophones, from many of the leading figures in contemporary classical and jazz music idioms. He has performed often with many of Southern California’s finest musical organizations including: Hollywood Bowl Orchestra, LA Opera, Long Beach Symphony, and Los Angeles Philharmonic. Phil has been involved in Broadway pit work for the Pantages and Ahmanson Theaters. He is a regular member of Pasadena Symphony, John Daversa Progressive Big Band, and contemporary music ensemble Xtet. Also, he is a founding member of Creative Underground Los Angeles, which is a multi-media ensemble of all forms of entertainment art. Phil is a member of the music advisory board of Young Musician’s Foundation, and is a Director for American Federation of Musician’s Local 47. Phil is found frequently contributing back to the rich musical tradition of not only Southern California, but the continental United States, at many educational programs with elementary, middle school, high school, colleges and festivals as a guest clinician and educator. B.A. California State University East Bay; M.M. Manhattan School of Music; Advanced Studies Performer’s Certificate University of Southern California.