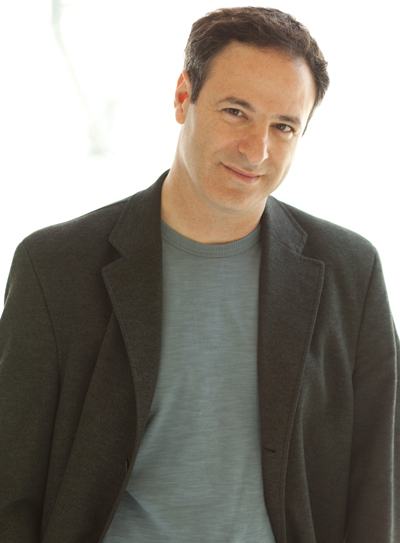 Praised for being “gratefully idiomatic” (Los Angeles Times) and for its “subtle virtuosity” (MusicWeb International), Peter
Knell’s music is meticulously crafted for both instruments and voices, making full use of their expressive and coloristic potential. He is deeply invested in musical structure as a crucible to intensify the affective experience of the listener, and he has consistently been rewarded by the enthusiastic reception of his work by audiences and performers.

Peter’s solo violin work Seven Last Words, based on paintings of German artist Rolf Stein, is available in a book/compact disc format from Valve-Hearts, Cologne. A compact disc featuring his orchestral work, “…the weakening eye of day” in a live performance by the Budapest Symphony Orchestra is available on the Artisjus label, and a compact disc featuring German pianist Susanne Kessel performing two of his Four Snapshots is available on OehmsClassics. A compact disc of Peter’s complete piano music performed by German pianist Markus Pawlik was released by Sono Luminus in 2013. And a recording of the Lyris Quartet performing his Intimate Voices was released in the summer of 2016 on the ARS Produktion label.

Peter holds degrees from Princeton University (BA), the Juilliard School (MM), and the University of Texas at Austin (DMA), and he was a Fulbright Fellow at the Sibelius Academy in Helsinki, Finland. His principal composition teachers have included Dan Welcher, Donald Grantham, and David Diamond. He is currently based in Los Angeles.