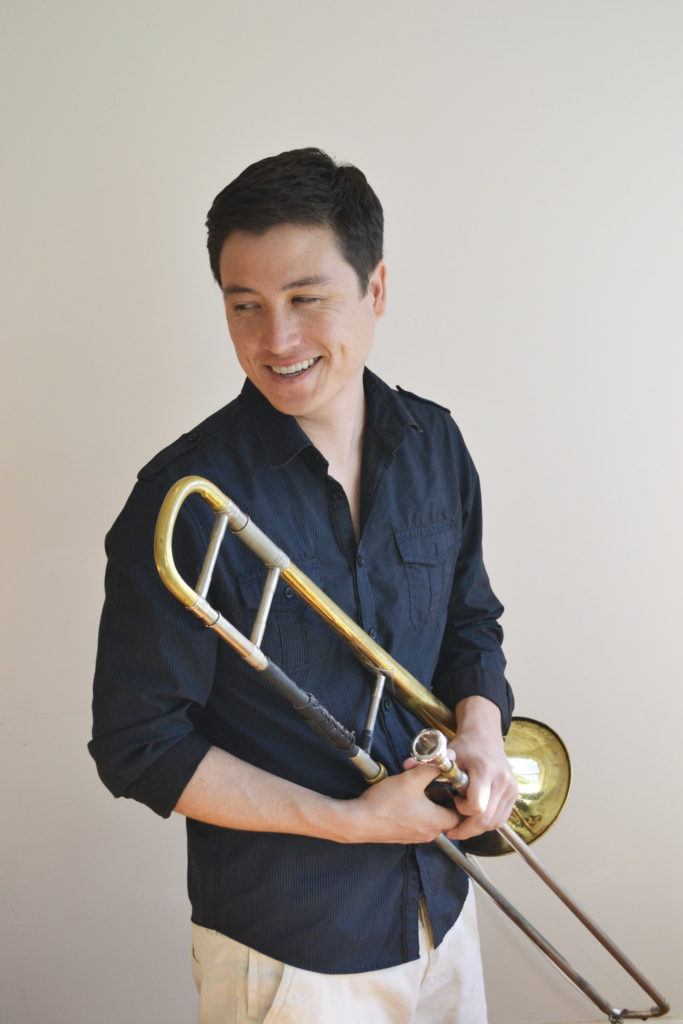 As a composer of concert, film, and commercial music, his output is wildly diverse. His creative concert works and large ensemble arrangements are performed with increasing regularity by various professional ensembles and universities across the nation, while at the same time his music for visual media can be heard frequently on such networks as ABC, FOX, HBO, National Geographic WILD, VH-1, and CMT. When not composing music of his own, he arranges and orchestrates for an increasing number of hollywood composers.

Nick is a co-founder of “L.A. Signal Lab,” a new-music collective focused on the intersection of notated and improvised music. He is also a co-founder and director of the culinary concert series, “Sensus.”