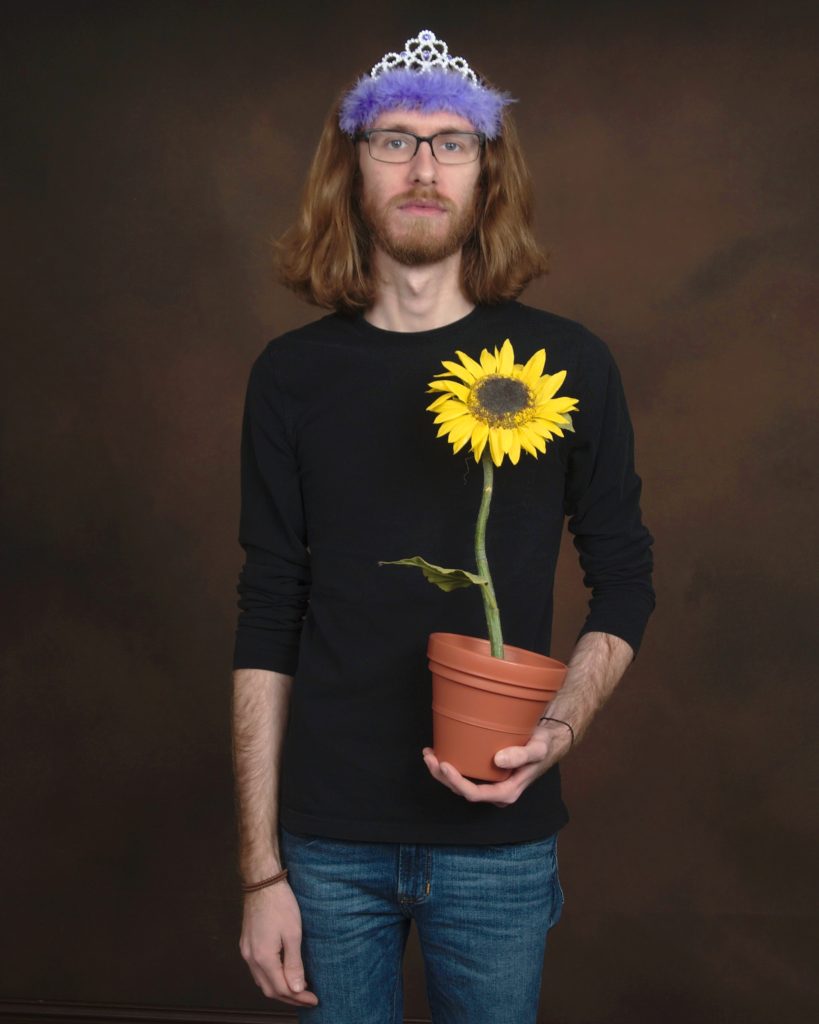 Joseph Bourdeau is a composer, educator and performer currently living in San Diego California. Influenced by diverse artistic interests, Joseph’s work blends music, humor and theater, while often manipulating familiar sounds and situations in the pursuit of surreal new experiences. He is particularly interested in the interactions between contrasting emotional spaces, with the relationship between humor and discomfort being a longstanding fascination. Joseph’s music has been performed across the U.S and abroad, at events like the 15-Minutes-of-Fame concert series in New York City, and the 2017 SoundSCAPE Festival in Maccagno, Italy. His percussion work Jabberwocky served as exit music for the 2013 American Bandmasters Association National Convention, and has been presented at the Collide New-Music Festival in Orlando, Florida. Also a performer in various capacities, Joseph appears as percussionist on a number of recordings with the McCormick Percussion Group. Joseph holds bachelor’s degrees in Music Education and Composition from the University of South Florida, where he studied with Dr. Baljinder Sekhon, and is currently pursuing a Ph.D in music at UC San Diego.