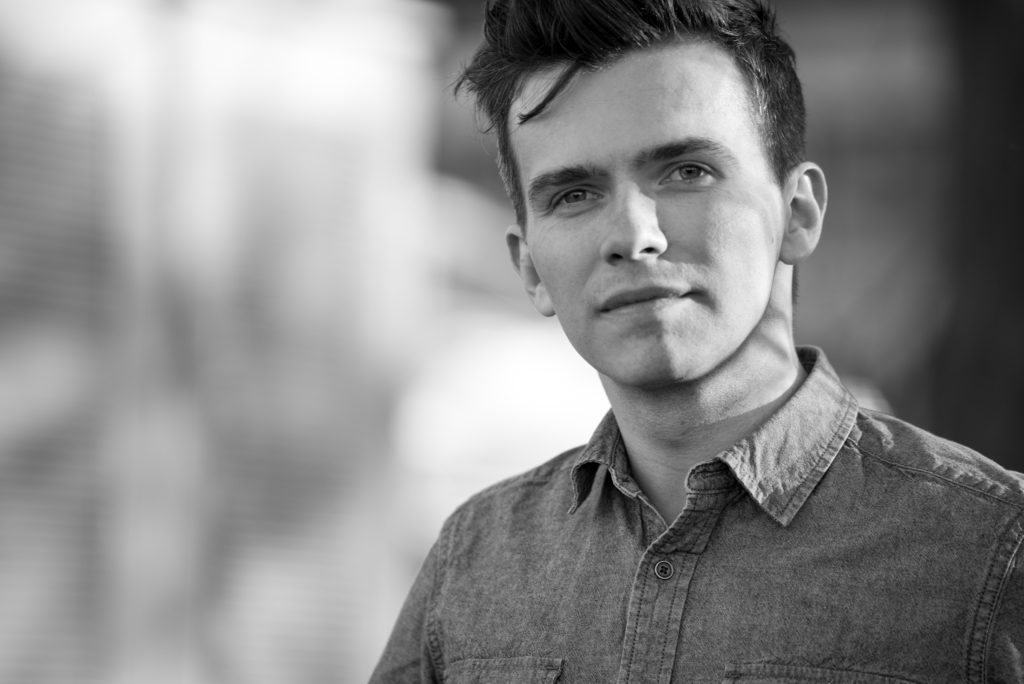 Ian Dicke is a composer inspired by social-political culture and interactive technology. Active in a diverse array of genres and multi-media, Dicke’s music exhibits a clarity of expression while integrating acoustic ensembles with cutting edge audio processing techniques. Praised for his “refreshingly well-structured” (Feast of Music) and “uncommonly memorable” (Sequenza 21) catalogue of works, Dicke currently serves as an Associate Professor of Composition at the University of California, Riverside.

Dicke’s music has been commissioned and performed by ensembles and festivals around the world, including the New World Symphony, Alarm Will Sound, the Cabrillo Festival Orchestra, ISCM World New Music Days, and the Atlantic Coast Center Band Director’s Association.

Dicke has received grants, awards, and recognition from the Barlow Endowment, San Francisco Conservatory of Music, New Music USA, New York Youth Symphony, ASCAP, and BMI, among others. He was awarded a Fulbright Fellowship to research interactive musical interfaces and environments in Stockholm, Sweden and has served as an artist in residence at various institutions, including the MacDowell Colony and Atlantic Center for the Arts.

In addition to his creative activities as a composer, Dicke is also the founder and curator of the Outpost Concert Series in Riverside, CA and is a former co-director of Fast Forward Austin, a music festival held annually in Austin, TX. Both organizations are dedicated to presenting adventurous music and fostering community engagement through key outreach initiatives and collaborative projects.

Dicke holds degrees from The University of Texas at Austin (D.M.A), University of Michigan (M.M.), and San Francisco Conservatory of Music (B.M.). For more information on works in progress, upcoming performances, commissioning, and score rentals, fill out the contact form at the bottom of the page.