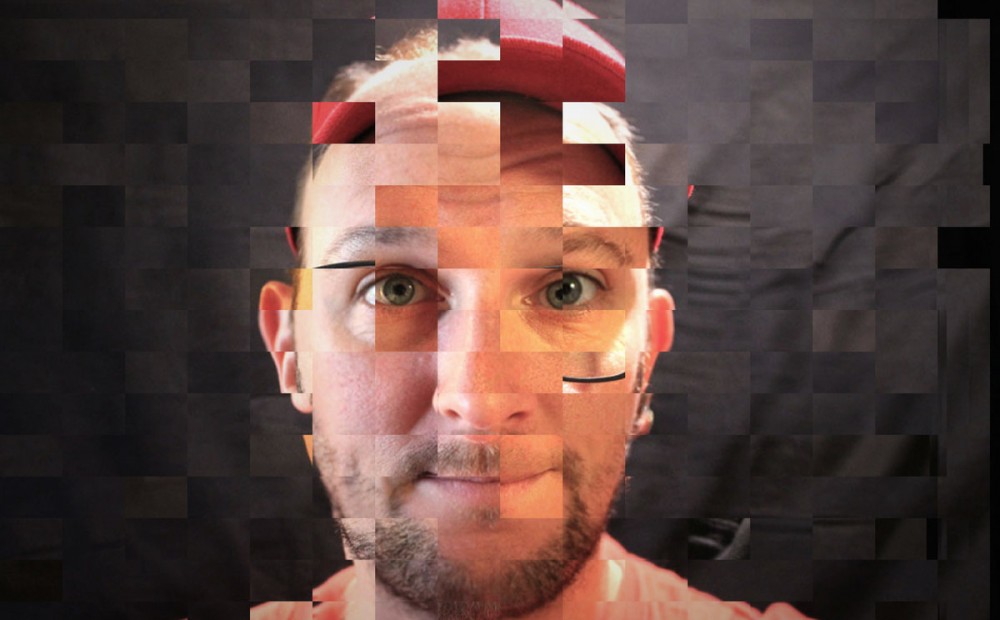 Double Bassist and Composer Florent Ghys’s music has been described as ”highly contrapuntal,
intelligent…and inventive…” (WQXR); a ”thrilling breed of post-minimal chamber music” (Time
Out NY). His “…pieces…blend elements of minimalism, pop music and a dose of extravagant
wit” (John Schaefer, WNYC).
Ghys has been commissioned by some of today’s most influential and exciting new music
ensembles and soloists including the Bang on a Can All-Stars, Jack Quartet, Kathleen Supove, So
Percussion, Nicholas Photinos, Dither Electric Guitar Quartet, and Vicky Chow, and his music has
been performed at Lincoln Center, BAM, the Barbican Center, M.I.T., Sydney Opera House, San
Martin Theater in Buenos Aires, and the Muziekgebouw in Amsterdam. Films he has scored have
won honors from Sacem and the Cannes Festival, and appeared on television in France and
Germany. He has also worked as an arranger, producer, and MAX MSP programmer with and for
artists from a variety of different genres, including French singer-songwriter François Cha, Broadway singer John Lloyd Young, and Steve Reich.
As a double bassist, Florent has performed with the Paris Opera Orchestra, the Wordless Music Orchestra, and the ensemble Ear Heart Music, and has released three solo albums on the Cantaloupe label. His new low string quartet, Bonjour, will release their self-titled debut album Cantaloupe Records in August.
Florent holds multiple degrees in Performance, Composition, and Ethnomusicology, has received fellowships from the MacDowell Colony and the Norton Stevens Fellowship, and is currently a Ph.D candidate in Composition at Princeton University.