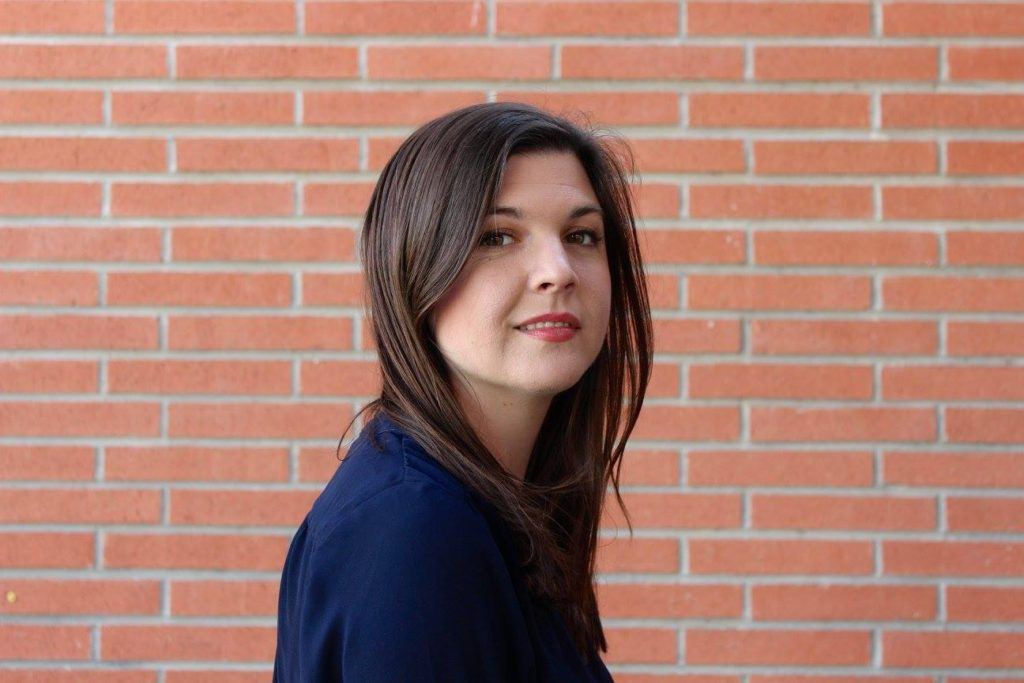 Cristina Lord (b. 1991) is a Los Angeles-based composer, computer musician, pianist, and educator. She is particularly interested in collaborating with other art mediums such as dance and theater, and in the intersection between classical music and popular culture. Her work has been performed across the United States and internationally. She has written for organizations and ensembles including Experiments in Opera, Gnarwhallaby, Friction Quartet, HOCKET, Veda Quartet, the Southern California Brass Consortium, the Long Beach Laptop Collective, and New Century Voices, among others. While primarily a composer of concert works, Cristina also creates electronic music as a solo artist, and has released two independent albums. She is co-founder of the Los Angeles Electroacoustic Ensemble, a laptop quartet specializing in the performance of live electronic music, along with fellow composer-performers Zaq Kenefick, Marcus Carline, and Glen Gray.

Cristina received a Master’s Degree in Composition from California State University, Long Beach, and a Bachelor’s Degree in Composition from University of California, Santa Barbara. She is active in the LA new music community, both as Assistant General Manager of the HEAR NOW Music Festival and as Associate Director of People Inside Electronics. She also frequently assists for the concert series Tuesdays at Monk Space and Piano Spheres, and regularly writes for New Classic LA. Cristina teaches classes in music technology and electronic music at Moorpark College, theory and musicianship at Fullerton College, and private lessons in piano, composition, and theory.

Besides her interests in music, Cristina enjoys tea, traveling, and cultivates an ever-growing passion for cooking.