An Immigrant’s Story with an important message for us today…

As a young woman, Juliane Heyman fled from the Nazis with her family from Danzig, Poland. She had narrow escape from the Nazis all along the dangerous journey throughout Europe. Most of her relatives died in the Holocaust. When she finally arrived in America, she powerfully described the emotion of her arrival…When our boat passed the Statue of Liberty in New York, cliché or not, it was and remains to this day the symbol of our family’s deliverance. I was moved beyond words and looked forward to a new life in the United States without the dangers of the past.

But within a year she was arrested by American policeman on suspicion of prostitution while hiking in the Poconos mountains! Suspicion because she was hiking with a rucksack, uncommon in the U.S. in the 1940s.

Rucksack is a 14 minute monodrama for voice and piano that intertwines both of these stories—one harrowing, the other comical—to impart the emotional contrast between the most brutal oppression and true liberty. It speaks to the United States as a beacon of hope for democracy and refuge. The dramatic singing role incorporates speech, rhythmic speech, and bel canto singing in a variety of roles that include narrator, Julie, and the Police Chief. 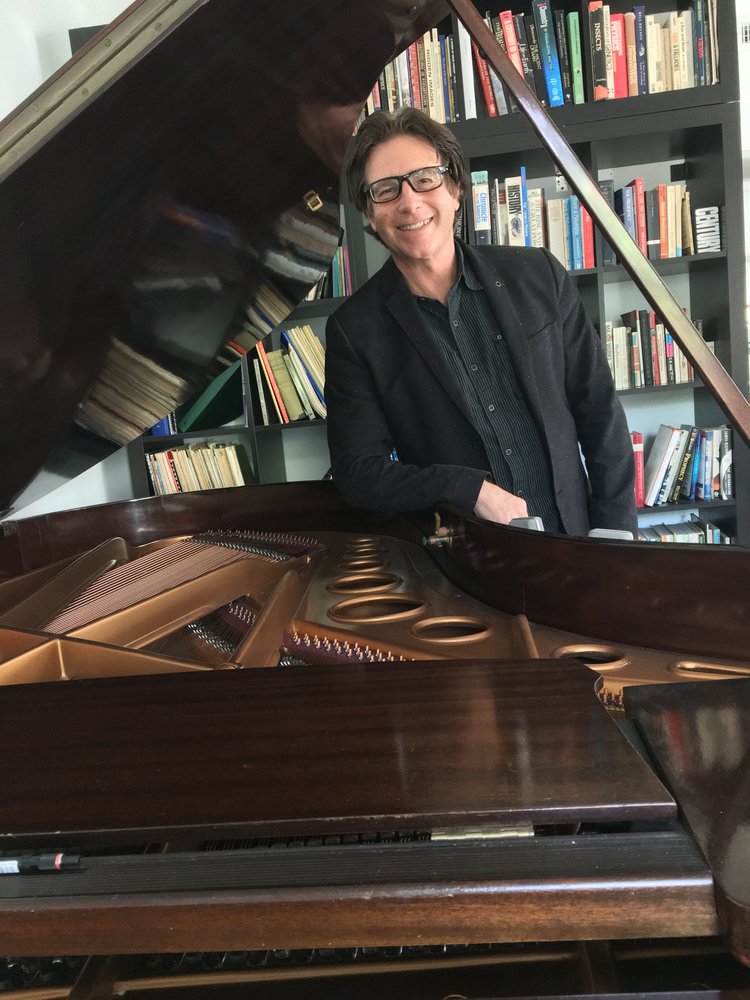