The French keyboard music of the early 18th century typically followed an increasingly standardized template, in which suites of ten or more traditional dance movements are arranged in a fairly predictable order. The harpsichord pieces of Francois Couperin, however, are often unique, and alter this traditional format in a variety of ways. Rather than sets of dance movements these works are character pieces with evocative and picturesque titles, such as “La flateuse”, flattering (2nd ordre), “Les baricades mistérieuses”, mysterious barricades (6th ordre), and “La douce et piquante” sweet and spicy (15th ordre). These harpsichord works paint captivating portraits of his time, depicting friends, enemies, court personalities and famous actors/actresses in veiled or enigmatic ways. Still other works illustrate natural phenomena, historical events and philosophical ideas, with the result being that works like Pièces de clavecin take on the character of a personal diary or sketchbook.
Possibly in reflection of this change, Couperin does not refer to his works as “suites”, choosing instead his own term “ordres”, or “orders”. Regarding his usage of the title Couperin says in the preface to the Premier Livre, “Ceci n’est pasune Suite, encore qu’il y ait bien les dances obligatoires. Vous vouliez del’ordre? Voici un Ordre… On l’appellerait Désordre tout aussi bien.” (“This is not a suite, although it includes the obligatory dances. Would you like an order? Here is an Order … But it could be also called a Disorder.”)
While this quote offers insight into Couperin’s playful and humorous attitudes regarding music, his writings also make apparent the meticulousness with which he approaches his craft. These apparently contrasting attitudes are found throughout his works, and perhaps developed as a response to the peculiarities of court life.
In all, Couperin composed some 220 pieces for harpsichord, gathered in 27 ordres and published in four books: Premier Livre (1713), Seconde Livre (1717), Trouisième Livre (1722) and Quantrième Livre (1730).
His treatise, L’Art de toucher le clavecin (1716) was written parallel to these harpsichord pieces, and is one of the most important and earliest extant treatises to discuss keyboard playing. The contents of this book include directions and exercises for developing good technique on the harpsichord, as well as short essays on ornamentations and fingerings. Together Couperin’s harpsichord pieces and the treatise help to paint a portrait of early ideas about keyboard artistry, with certain techniques such as delicate touch of the keys and tasteful ornamentations, being later adapted to piano performance, and thus retaining relevance in contemporary playing. 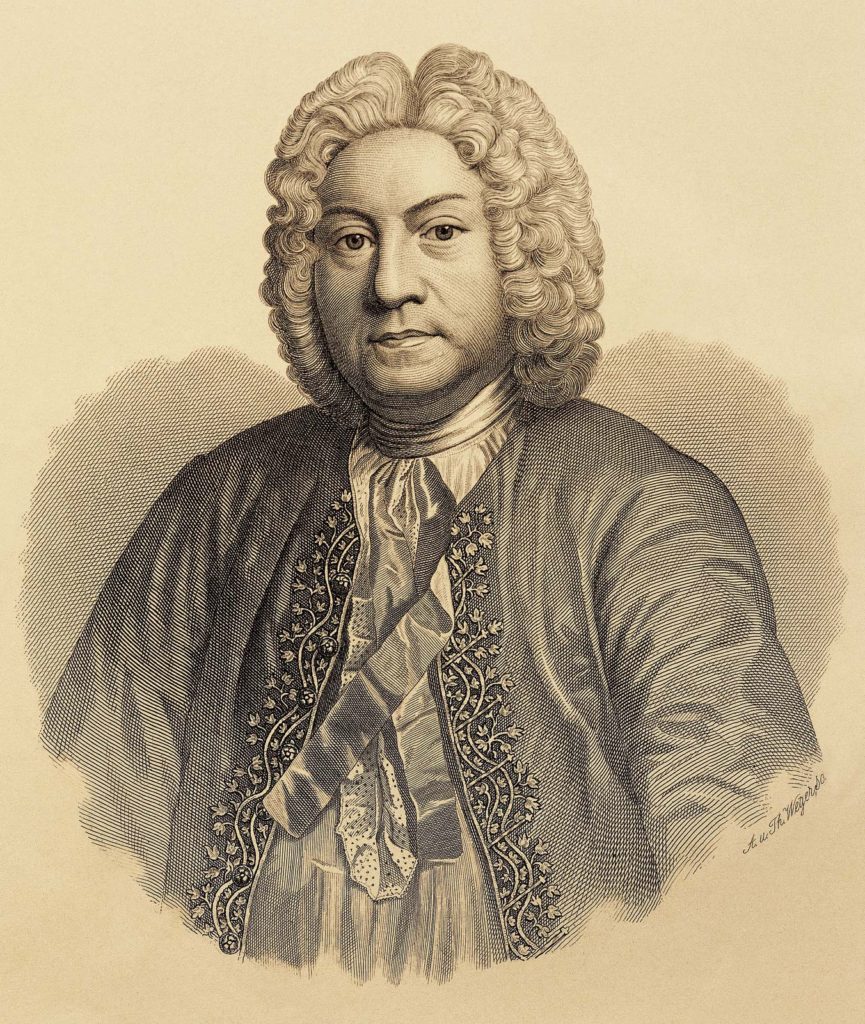