After having written several works with references to apparitions and the underworld (Ghost Theater and Closet Full of Demons, for example), I realized that inspiration for a third work in this gruesome series exists right here in my own backyard: Hell’s Kitchen, my neighborhood in New York City.
Several competing legends attempt to explain how Hell’s Kitchen acquired its gritty, colorful name, but there’s no dispute as to why. From the mid-1800s to the 1980s, it was was known for its tenement buildings, streetwalkers and speakeasies, slaughterhouses, deeply violent gangs, gruesome murders, mysterious disappearances and even ghosts. Today, realtors and some non-natives call it Clinton or Midtown West, and it is known for its Off Broadway theaters, an abundance of chic restaurants, luxury condominium towers and even as the name of a reality TV cooking competition show. However, locals still steadfastly call it Hell’s Kitchen, and are proud that the neighborhood has become a veritable culinary and cultural melting pot.

In Hell’s Kitchen, I use the imaginary sounds of a fast-paced restaurant kitchen in hell as a point of departure, complete with loud, grinding effects produced by musical instruments and the sounds of kitchen tools and appliances. The percussionist plays a central role, using a metal grater like a güiro (an effect suggested to me by my son Dylan while walking down 9th Avenue) and uses wooden spoons like drumsticks on pots and pans, while other players are called upon to use kitchen gadgets and appliances for percussive effect. The entire work is meant to give the feeling of being in the middle of a kitchen in hell. 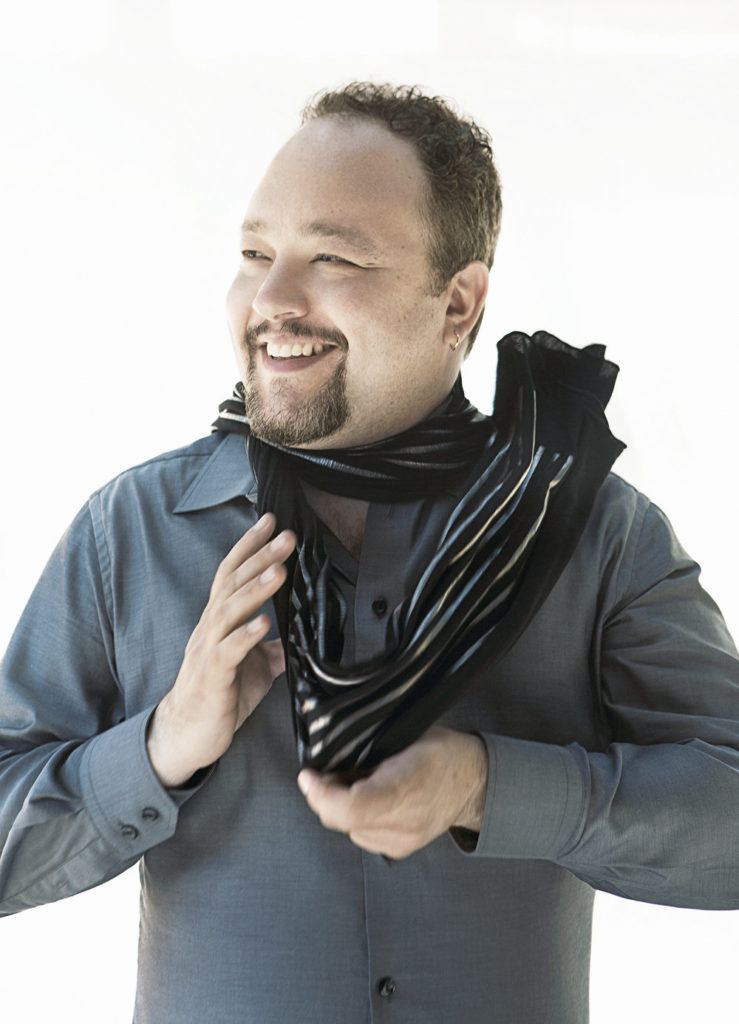 A “modern day master” and often the “highlight of the program” (The New York Times), Robert Paterson’s music is loved for its elegance, wit, structural integrity, and a wonderful sense…