The piano of today, nearly unrecognizable from its earliest keyboard predecessors, is a nearly perfect instrument. After hundreds of years of technological advances, the modern keyboard is resilient, producing a beautifully resonant, uniform sound. My work for ZOFO, Altromondo (Italian for “other world” or “another world”) is a piece that works with this “ideal” sounding instrument, and adds a number of other sounds that the piano can make but does not commonly get the opportunity to produce on purpose. These sounds extend from and merge into the additional items that the pianists are required to play. Throughout a series of ten short movements, the piece tinkers with the sounds of “another world,” where music operates as debris, coalescing, floating by, snagging on one another, assembling, gathering, dispersing, and eventually receding. Time is not an arrow – locations are in flux, and the music as “object” never stands still. Altromondo is meant as a piece that tries to break away from the willful effort to measure time and musical place; it is about finding meaning in something at the moment it becomes fixed, only to have it give way – to fall away, and find its location over and over like a ritual. Altromondo was commissioned by and is dedicated to ZOFO, a piano duo, who are changing the world (both this one, and the other!) with their exceptional music making, daring curiosity, and willingness to take more than a few chances. The piece calls on the pianists to perform on a number of “humble” instruments. This collection of additional items includes melodicas, harmonicas, Chinese paper accordions, triangles, antique cymbals, in addition to a number of preparations inside the piano. The movements are called:

I: piano…piano [homonym] – Before the players even get to the piano, they act a heralds, calling forth to one another and calling to the music they will play.

II: jetsam – The term in maritime law for debris that is cast overboard on purpose to make the load lighter in times of need.

III: aside the side I – Music from heaven inside, by way of Bach’s “An Wasserflüssen Babylon,” played from the side.

IV: floatsam – Another maritime law term, this one floating jetsam that was discarded earlier.

V: aside – “Let Me Play With Your Poodle” – An homage to Big Maseo, music that was brought to my attention by my partner, Tim.

VI: derelict – Left at the sea’s bottom, this debris has sunken beyond the point of being reclaimed.

VII: aside the side II – The earlier “himmelmusik” expands further out than before, brought back to the surface and retooled for furture use.

IX: piano…piano [antonym] – The heralding players are changed, altered, moving on to a place different from where thye came, making music that was unforseen.

X: tzimtzum – All things are an assembly of parts; even the parts have parts, moving or still, adding up to a whole, breaking down further to the breakably small. 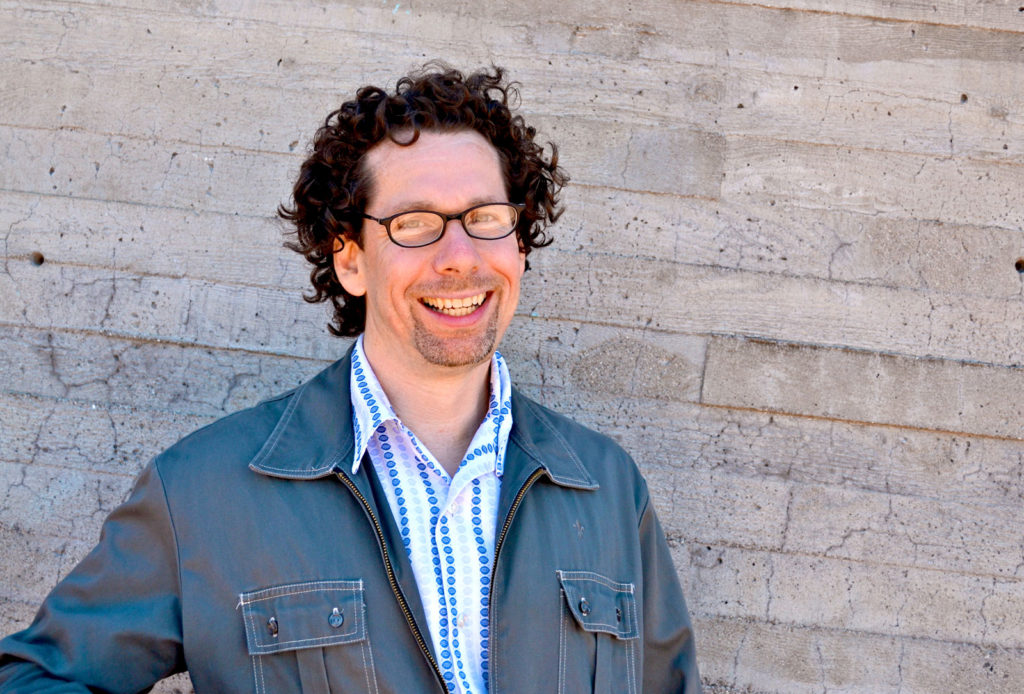 The music of composer and violist Kurt Rohde has been described as being “filled with exhilaration and dread. It’s a mirror of our times, It’s dark music, lit up by…