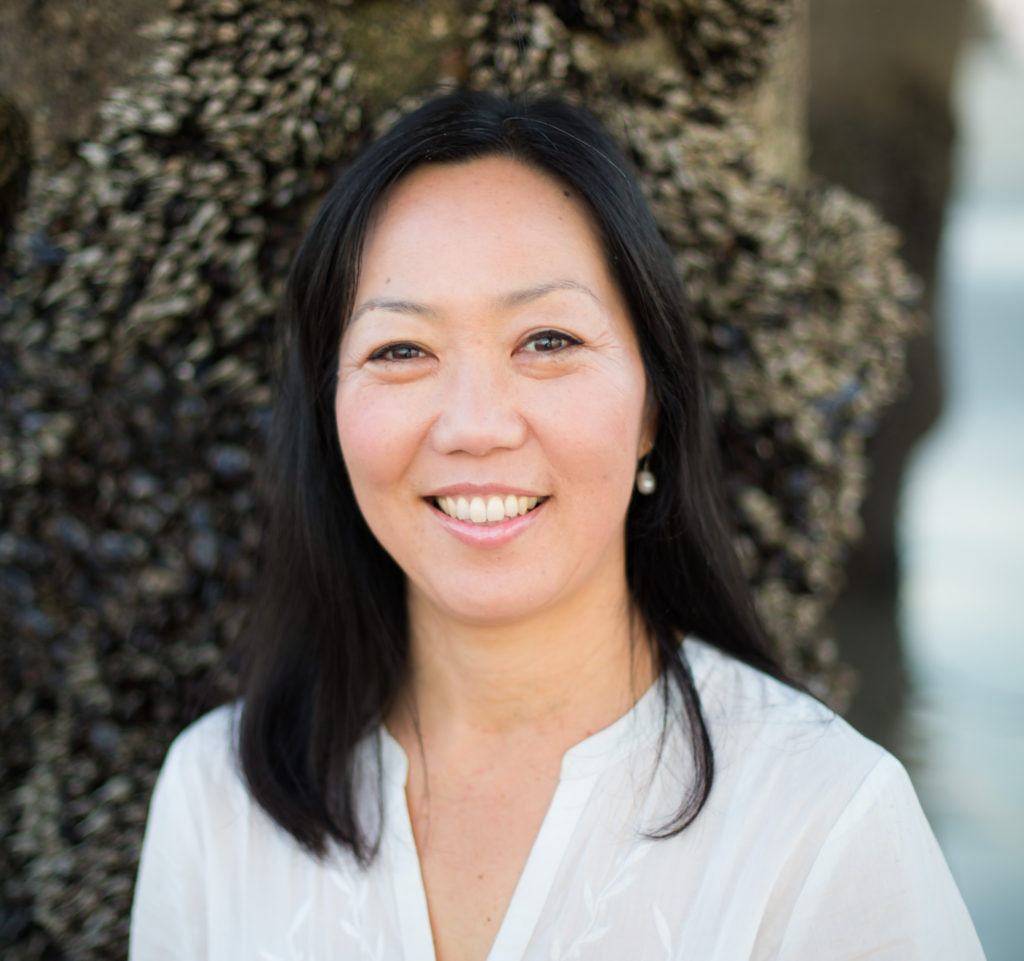 Yuri has performed and collaborated with artist such as Yo Yo Ma, John Williams, Steve Reich, Andrea Bocelli, and members of NEXUS.

Yuri is currently the Principal Percussionist with the Redlands Symphony in Redlands, California, and remains as an active freelance musician in Southern California. She also is a founding member of percussion ensemble bloom in Tokyo, Japan, and the Varied Trio in Los Angeles. She is the percussion instructor at Occidental College, University of Redlands, Mount Saint Mary’s University, and Idyllwild Arts Academy, while keeping a private studio.