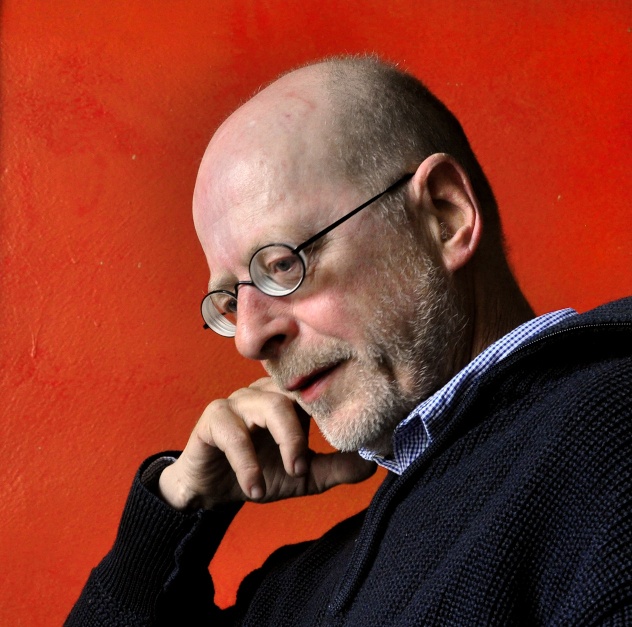 Wolfgang von Schweinitz was born on February 7, 1953 in Hamburg, Germany. After initial compositional attempts since 1960, he studied composition in 1968-1976 with Esther Ballou at the American University in Washington, D.C., with Ernst Gernot Klussmann and György Ligeti at the State Music Conservatory in Hamburg, and with John Chowning at the Center for Computer Research in Music and Acoustics in Stanford, California.

Then he pursued his freelance composing work, living in Munich, Rome and Berlin, for twelve years in the countryside of Northern Germany and from 1993 to 2007 again in Berlin. In 1980 he lectured at the International Summer Courses for New Music in Darmstadt, and in 1994-1996 he was a guest professor at the Music Conservatory “Franz Liszt” in Weimar, Germany. He is currently based in Southern California, where he assumed James Tenney’s teaching position in September 2007 as a professor at the California Institute of the Arts.

Since 1997, his compositions have been concerned with researching and establishing new microtonal tuning and ensemble playing techniques based on non-tempered just intonation.