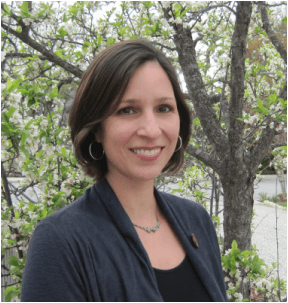 Pianist Traci Esslinger is a Los Angeles native committed to the exploration of contemporary as well as traditional repertoire. She has performed with the California EAR Unit, Inauthentica, Nimbus Ensemble, and CalArts New Century Players at venues such as the Walt Disney Concert Hall, REDCAT, The Skirball Cultural Center, L.A. County Museum of Art, The Getty Center, and the Zipper Auditorium in festivals such as the Los Angeles Philharmonic Minimalist Jukebox, (Rajikaru!) Experimentations in Japanese Art, Synaesthesia Festival, the Banff Chamber Music Festival, and Made in California, among others. She has worked with leading contemporary composers such as: James Newton, Anne LeBaron, David Rosenboom, Roger Reynolds, Liviu Marinescu, Mark Trayle, John Kennedy and Ulrich Krieger. Her work is currently featured on the 2015 release of David Rosenboom’s “Naked Curvature: Four Memories of the Daimon” on the Tzadik label. Traci holds a Master’s of Fine Arts degree in piano performance from California Institute of the Arts as well as a Master’s of Music in composition and a Bachelor’s degree in piano performance from California State University, Los Angeles. In addition to performing, she maintains a lively piano studio based in Los Feliz.