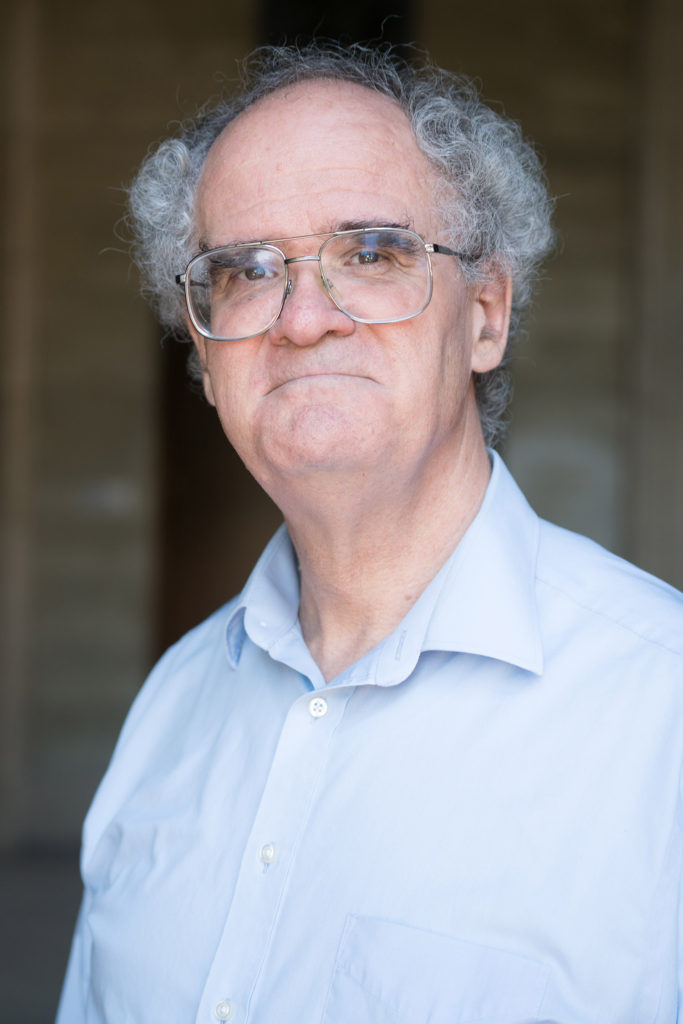 Tom Flaherty is a composer and cellist who works with music for humans and electronics.

He earned degrees at Brandeis University, S.U.N.Y. Stony Brook, and the University of Southern California, where he studied with Martin Boykan, Bülent Arel, and Frederick Lesemann and cello with Timothy Eddy and Bernard Greenhouse.

A recent recording of his Airdancing for piano, toy piano, and electronics was nominated for a Grammy in 2015.

Published by G. Schirmer, Inc. and American Composers Editions, his compositions have been recorded on the Albany, Bridge, Capstone, Klavier, Reference, and SEAMUS labels.

Although he does have a preference for humans, he happily directs the Pomona College Electronic Studio, where students and faculty create a wide variety of music, and which is the motivation for Pomona’s annual Ussachevsky Festival of Electronic Music.