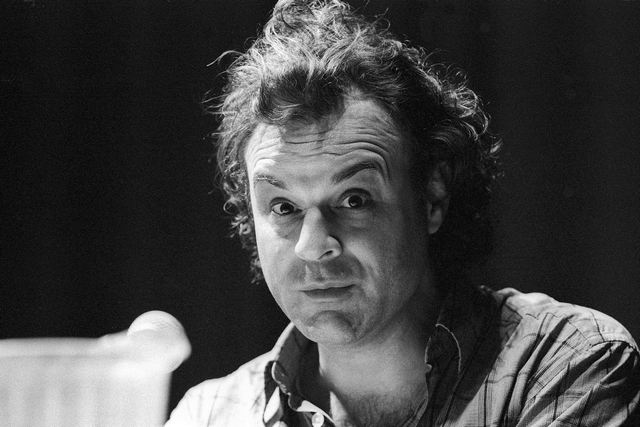 Raised in Texas, with family roots in country-swing and gospel, Toby Twining has traveled musically from playing for rock and jazz bands to composing and performing experimental music for voices with a fresh approach to harmony. He moved to New York in 1987, initially writing for modern dance choreographers who wanted the sounds of a new choral music. In 1991 he started Toby Twining Music, which performed in music halls and festivals across the United States and Europe.

His recordings include Shaman (SONY, 1994), The Little Match Girl and Emily Dickinson’s Birthday Pizza on A Prairie Home Companion 20th Anniversary Album (Highbridge, 1996), Chrysalid Requiem and Eurydice (Cantaloupe Music 2002 and 2011). Twining’s instrumental music has been recorded by pianist Margaret Leng Tan and cellist Matt Haimovitz. He was a 2003 Pew Fellow, a co-founder of Arts on the Edge Wolfeboro, a 2011 Guggenheim Fellow, and a recipient of a 2013 Grants to Artists Award by the Foundation for Contemporary Arts. Read more about Twining’s choral publisher, See-a-dot.