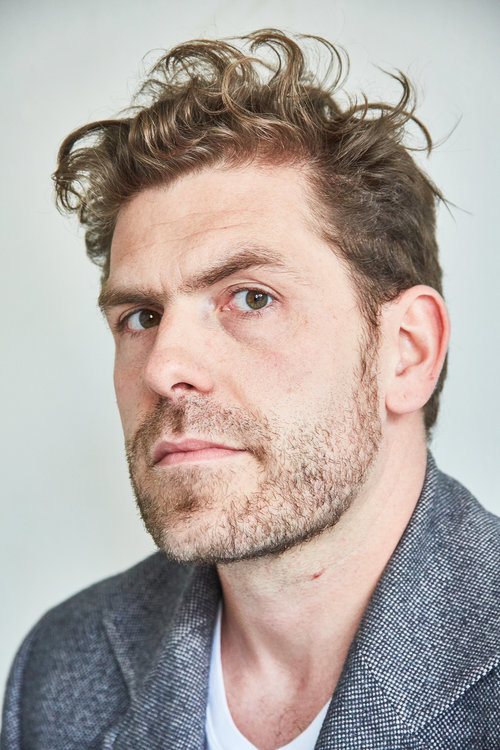 TED HEARNE (b.1982, Chicago) is a composer, singer, bandleader and recording artist noted for his “pan-stylistic freedom” (Pitchfork), “wildness of spirit” and “fresh and muscular” music (The New York Times), who “writes with such technical assurance and imaginative scope” (San Francisco Chronicle).

Hearne’s Sound From the Bench, a cantata for choir, electric guitars and drums setting texts from U.S. Supreme Court oral arguments and inspired by the idea of corporate personhood, was a finalist for the 2018 Pulitzer Prize.

The New York Times included Hearne’s oratorio The Source on its list of the best classical vocal performances of 2014, and (along with The New Yorker and The Nation) the best albums of 2015. Alex Ross wrote in The New Yorker “Hearne’s piece holds up as a complex mirror image of an information-saturated, mass-surveillance world, and remains staggering in its impact.” Pitchfork called The Source “some of the most expressive socially engaged music in recent memory — from any genre.” Law of Mosaics, Hearne’s 30-minute piece for string orchestra, was recently performed by the Chicago Symphony Orchestra and San Francisco Symphony, and was named one of The New Yorker’s most notable albums of 2014 by Alex Ross.

Hearne performs with Philip White as the vocal-electronics duo R WE WHO R WE. His works have been conducted by Michael Tilson Thomas, John Adams and Gustavo Dudamel. Recent collaborations have paired him with legendary musician Erykah Badu, and poet Saul Williams, with whom he will premiere a new evening length work, Place, at the 2018 BAM Next Wave Festival and at Walt Disney Concert Hall with the Los Angeles Philharmonic. www.tedhearne.com