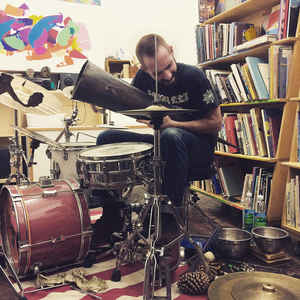 Currently, Ted is delving further into the possibilities and realities of solo drumset performance in addition to continuing to work with his existing projects.