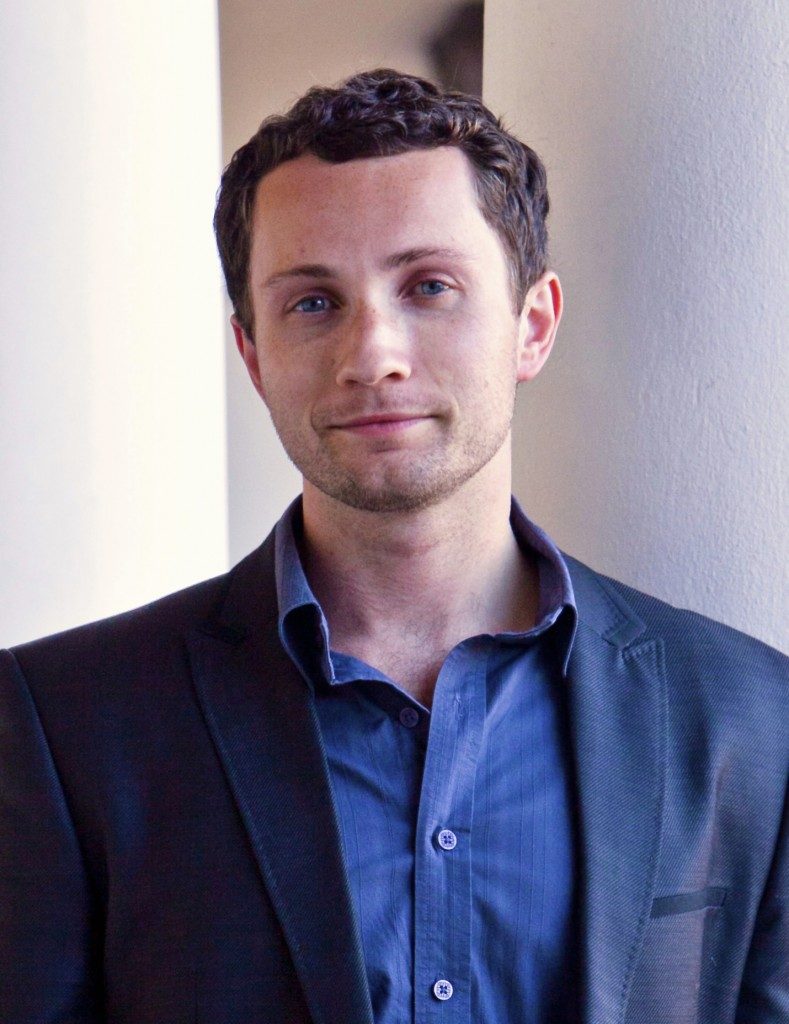 Composer and pianist, Sean Friar (b. 1985) grew up in Los Angeles, where his first musical experiences were in rock and blues piano improvisation. While his focus soon shifted toward classical music, his composition has always kept in touch with the energy and communicative directness of those musical roots, now along with an expansive and exploratory classical sensibility that is “powerfully engaging and incredibly fun” (I Care if You Listen) and “refreshingly new and solidly mature… and doesn’t take on airs, but instead takes joy in the process of discovery – in the continual experience of suspense and surprise – that good classical music has always championed.” (Slate Magazine).Sean Friar Headshot (photo by RR Jones)