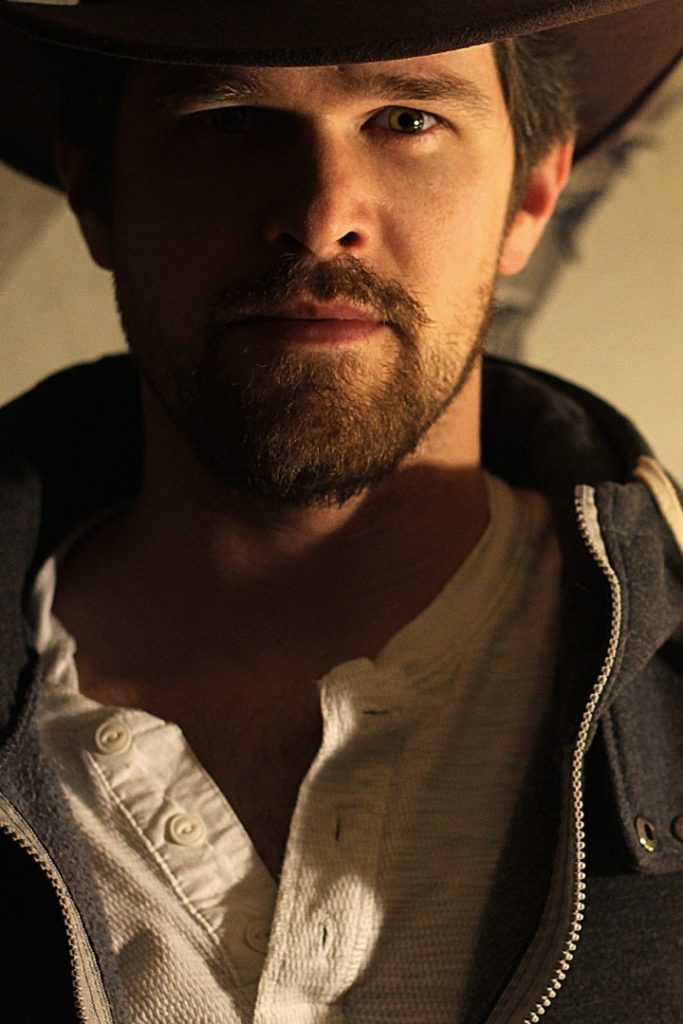 ichard Johnson is a multimedia artist and composer whose interest in music was piqued during a childhood heavily impacted by film. Equal parts Kurosawa and Spielberg combined to create his ongoing interest in culture and history, the music of Takemitsu and Williams, and an obsession with mystery, adventure, and storytelling. This blend of interests is most clearly present in his set of pieces for soloists, electronics, and video entitled Quaerere Sententias.

Richard’s work has been performed throughout the United States and internationally, and has been presented at events such as the SEAMUS National Conference, the National Flute Association Annual Convention, Electronic Music Midwest, Electro-Acoustic Barn Dance, SCI conferences, Thailand International Composers’ Festival, and the Festival Internacional Punto de Ecuentro in Spain.

In 2012, Richard received his DMA from the University of Missouri-Kansas City where he studied with Chen Yi, James Mobberley, Paul Rudy, and Zhou Long. He also holds degrees from the Hartt School at University of Hartford (MM) and West Chester University of Pennsylvania (BM).

Richard currently resides in Kalamazoo, Michigan, where he serves as Assistant Professor of Multimedia Arts Technology at Western Michigan University.