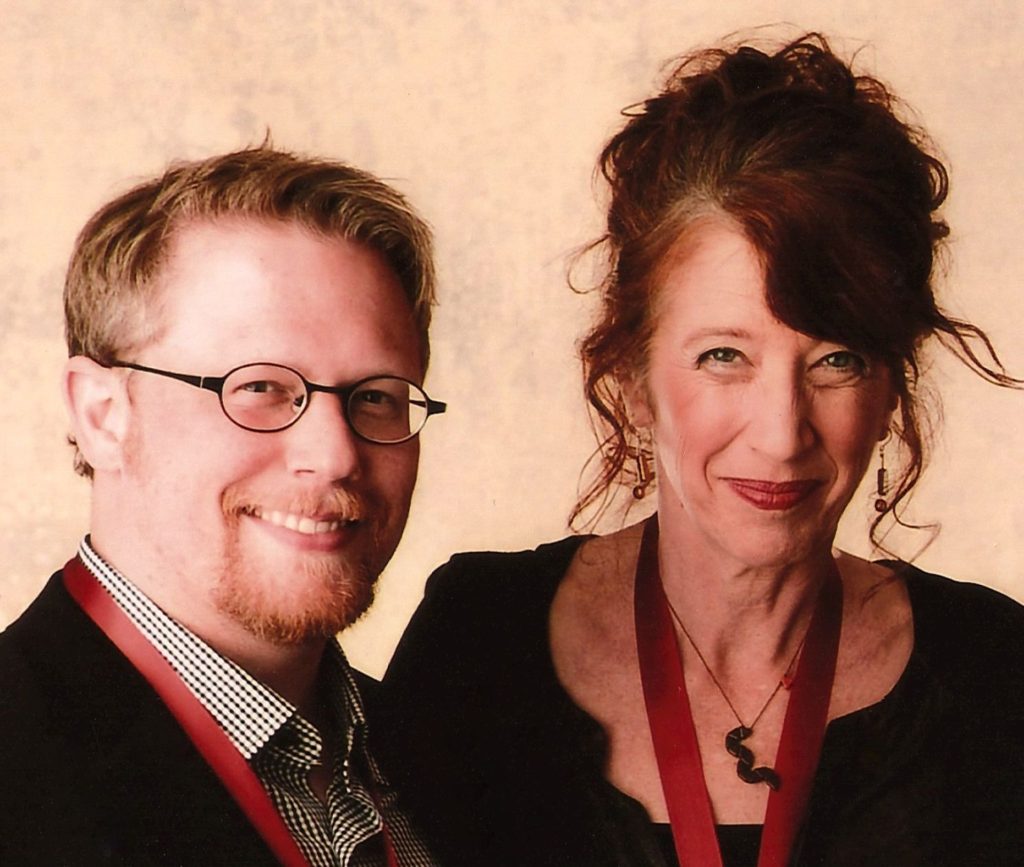 Pianists Vicki Ray and Aron Kallay have given hundreds of world premieres in Los Angeles and across the country. Mark Swed of the LA Times called them “Exquisite. Every sound sounded considered, alive, worthy of our wonder,” when they premiered John Cage’s The 10,000 Things in 2012.

The Ray-Kallay Duo is dedicated to expanding the sonic possibilities of the multiple keyboard concert, often using two acoustic grands, two keyboards, or combinations of both. In redefining the 21st century piano duo, they also frequently include live electronics and alternate tuning systems in their programs. Their repertoire ranges from icons of the genre to newly composed works crafted specifically for their unusual and special resources.

In addition to their thriving solo and chamber careers, Vicki and Aron are also music educators in Southern California: Vicki is Head of Keyboard Studies at the Herb Alpert School of Music (CalArts), while Aron teaches music technology, theory, and piano and the University of Southern California (USC), Pomona College, and Chapman University.