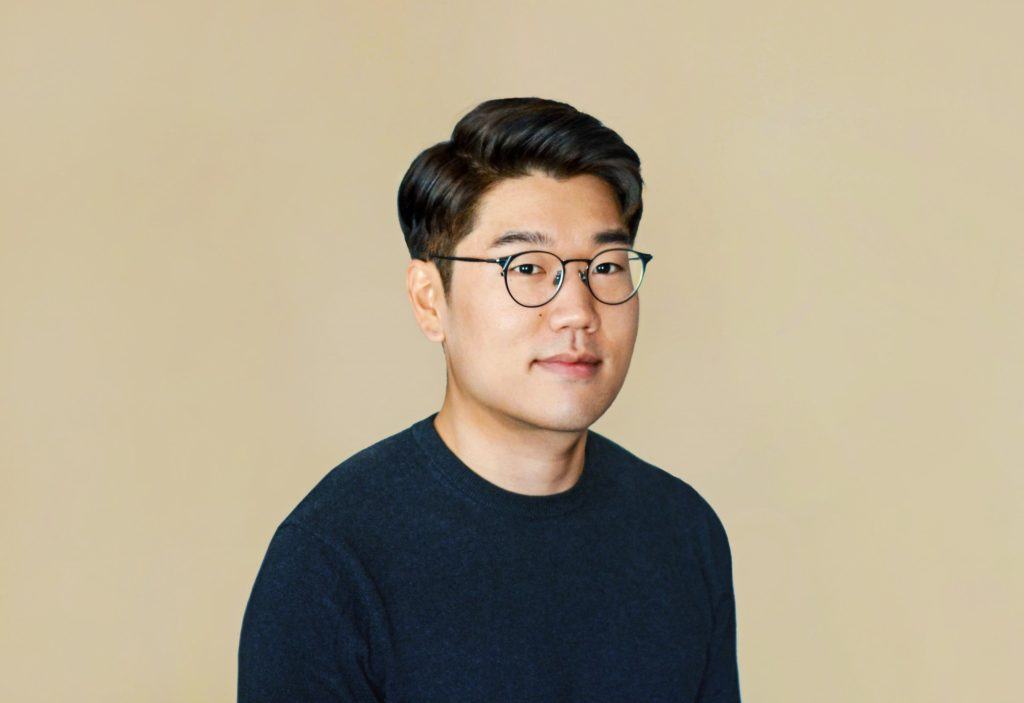 Peter S. Shin (b. 1991) is a composer whose music navigates issues of national belonging, the co-opting and intermingling of disparate musical vernaculars, and the liminality between the two halves of his second-generation Korean-American identity. The New York Times described him as “a composer to watch” and his music “entirely fresh and personal.”

Current projects include a commission for Roomful of Teeth through the American Composers Forum premiering in 2019, a film score for the 2019 Mizzou International Composers Festival with Alarm Will Sound, and a chamber orchestra work for the Berkeley Symphony’s 2018/19 season.

A native of Kansas City, Missouri and a graduate of the University of Michigan (B.M.) and the University of Southern California (M.M.), Peter is currently studying at the Yale School of Music (M.M.A.) and is a composer fellow of the Berkeley Symphony. For more information, please visit: peter-shin.com.