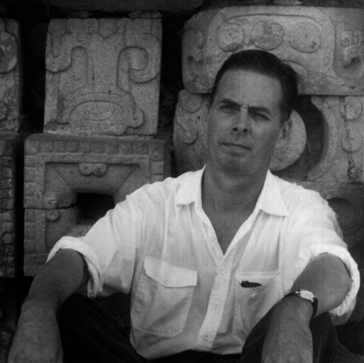 Peter Garland is a composer, world traveler, musicologist, writer and former publisher (Soundings Press). He studied music composition with Harold Budd and James Tenney at CalArts and maintained long friendships with Lou Harrison, Conlon Nancarrow, Paul Bowles, and Dane Rudhyar. As a musicologist, he has primarily focused on Native American, Mexican, and Southwestern American musics and 20th-century experimental composers of the Americas, championing the work of such composers as Revueltas, Partch, Nancarrow, and others long before their music became fashionable and regularly programmed. Since the early 1970s, Garland’s own music has been marked by a return to a “radical consonance” and a simplification of formal structure influenced by Cage, Harrison, early minimalism, and a great variety of world musics. His unique and highly engaging pieces has been commissioned by and performed around the world by such noted performers as pianists Aki Takahashi and Herbert Henck, percussionist William Winant, accordionist Guy Klucesvek, and the Kronos Quartet and released on the Cold Blue, Tzadik, New Albion, Mode, Avant, Toshiba-EMI/Angel and other labels. (Garland’s music appears on five previous Cold Blue CDs.)

“[Garland] is an avatar of an experimental American tradition … a composer of mesmerizing music; and in many ways, the musical conscience of my generation.” —Kyle Gann, Chamber Music magazine  ”