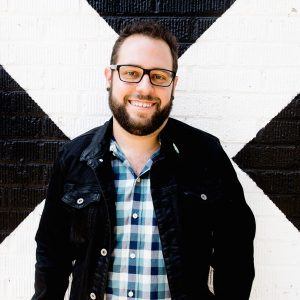 Nick Norton is – like you – made from materials forged in the cores of stars. He was born in Los Angeles approximately 13.6 billion years after the universe and at least a few hundred thousand after vertebrates developed a system to interpret vibrating air as sound, and has been making music ever since. The LA Times describes his work as crazy, and NewMusicBox referred to his pieces as “visceral sonic haiku.”

At an early age Nick discovered that he got a seriously life-affirming kick out of certain arrangements of sound, so started making some by playing guitar and saxophone in bands. He studied composition in college at UC San Diego, then at L’ecole Normale de Musique de Paris, then in graduate school at King’s College, London and UC Santa Barbara – and in a whole bunch of garages, studios, apartments, backyards, beaches, mountains, bars, libraries, clubs, restaurants, forests, and deserts.

Nick rejects the distinction between high and low forms of art, and is interested in creating new experiences for listeners from all backgrounds and destroying social barriers to enjoying music. He has a Chewbacca bobble head on his desk and wishes he had SPENT WAY TOO MUCH MONEY ON a Han Solo to go with it. He enjoys craft beer, sci fi, being in or near the ocean, and Oxford commas.