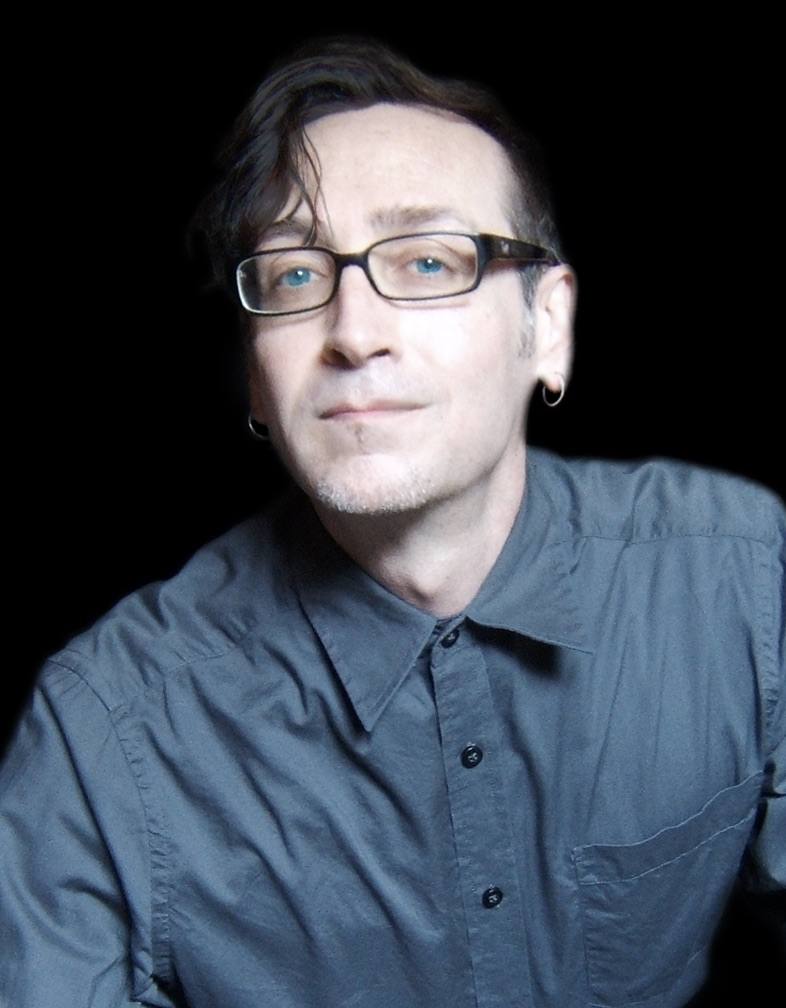 In his ongoing quest for unusual musical possibilities, composer Nicholas Chase has played mannequin limbs, walkie-talkies, record-players, transistor radios, sitting inside a piano, riding a bicycle—and more traditionally as a vocalist, a ‘cellist, and as a solo pianist on the instrument keys. Chase’s musical escapades have been commissioned and performed by the Long Beach Opera, Philadelphia Classical Symphony, the California E.A.R Unit, New Zealand’s 175 East, and numerous international soloists. He has headlined festivals in Europe and the US as a composer, performer and improviser who integrates kinetic visuals with strong musical statements. In 2008, his interactive, site-specific composition NOVA: Transmission for FM radio and closed-circuit TV was exhibited as part of the Whitney Biennial in New York. Chase has been interviewed and featured on Other Minds Radio, NPR’s Kalvos and Damien and New Music Bazaar, KMHT Television in New York, and Salve Television in Germany.