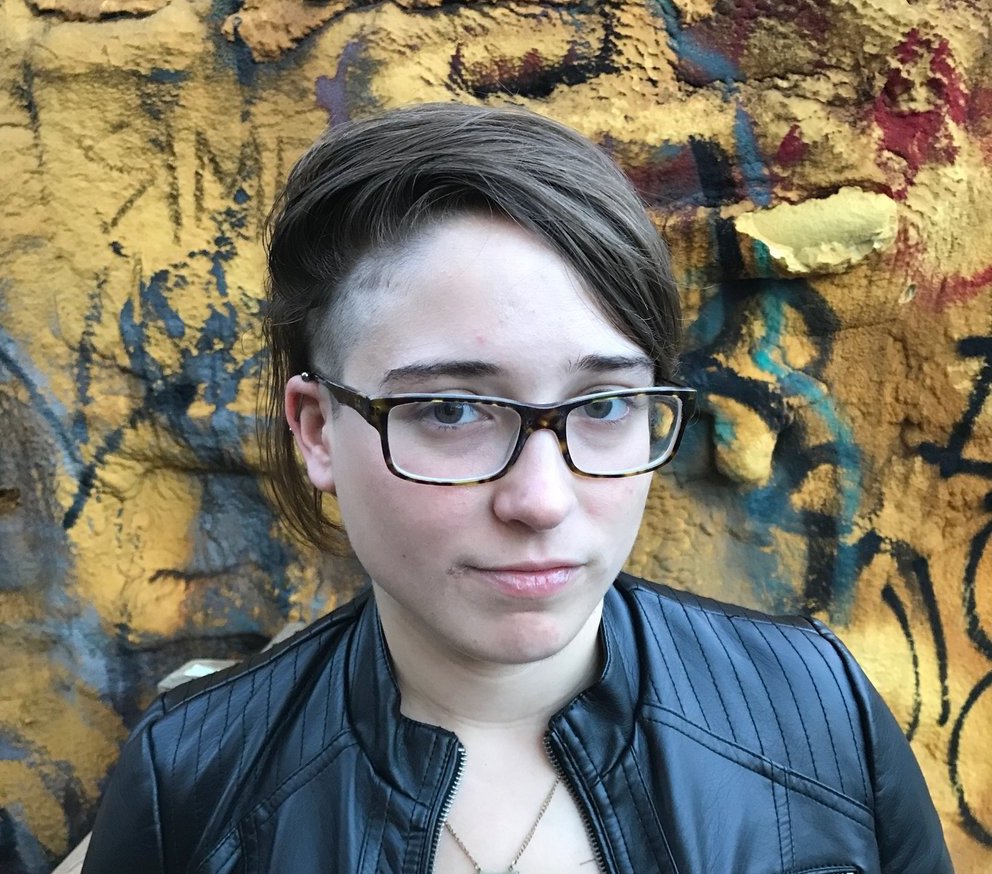 Natalie Dietterich writes music that mines patterns and is often tangential to social issues. Her music is inspired by musical and non-musical concepts alike and is visceral in nature. Natalie is an American composer, violinist and vocalist from Harleysville, Pennsylvania. Her music has been performed by wild Up as part of the LA Philharmonic’s National Composers Intensive, at the So Percussion Summer Institute (Princeton, New Jersey), the 21st Annual Young Composers Meeting (Apeldoorn, the Netherlands), Spectrum (New York), on Q2 music (WQXR, New York), the highSCORE Festival (Pavia Italy), and most recently as a fellow at the Bang on a Can Summer Institute. She is the recipient of the 2016 Leo Kaplan prize of the Morton Gould Young Composer Awards and has been a finalist for the Minnesota Composers Orchestra and New York Youth Symphony First Music Awards, and awards from BMI, ASCAP, and The American Prize, as well as a nominee for the Academy of Arts and Letters. She has recently been commissioned by flute/cello duo Martha Cargo and Ben Larsen, Echo Chamber, and the Shanghai Symphony.

Natalie is a graduate of the Yale School of Music, with both an M.M. and M.M.A. in composition. She holds a dual degree in composition and violin performance from West Chester University, where she ran the NOW Music Society, was the coordinator for Danza Symbiotica, a composer/choreographer collaboration), and was a member of the WCU Laptop Ensemble. She will be starting at Princeton University this fall as a PhD candidate in composition.