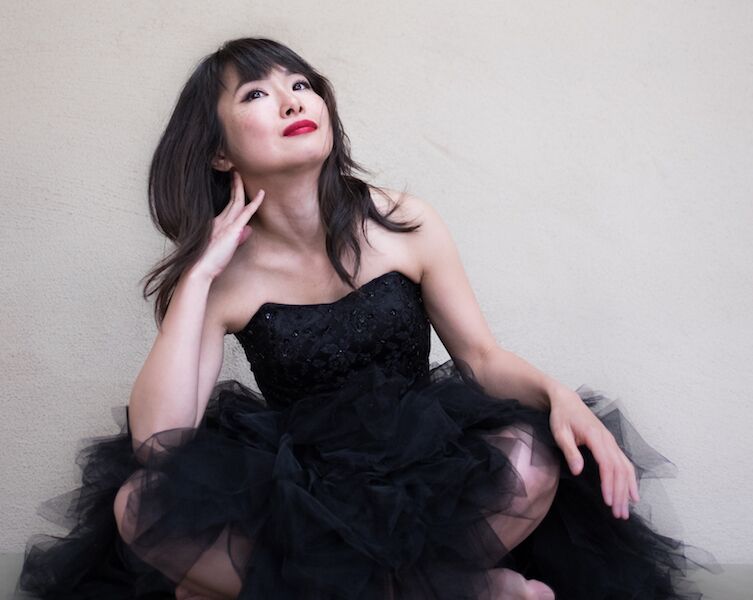 Mari Kawamura is a concert pianist whose curiosity and wide-ranging interests have taken her in many directions. Her repertoire includes pieces by William Byrd, late Scriabin, Xenakis, Cage and several contemporary Japanese composers. She has been collaborating with composers for many years and has premiered many works by young composers. She has appeared in the major festivals, such as Tanglewood Music Center, Spoleto Festival USA and the Darmstadt International Summer Course and has given both solo and chamber music concerts in various venues, including Jordan Hall (Boston), Regent Hall (London) and Kirsten Kjær Museum (Denmark). Her 2013 performance of Xenakis’s Dikthas at the SICPP in Boston was described as “an unrelenting volcanic eruption” by NEWMUSICBOX. Kawamura holds a Master’s degree from the Royal Academy of Music, where she achieved the DipRAM prize for her outstanding final recital. Her master’s thesis “Realization of Music for Piano 21-36” focused on “performers’ own discretion in Cage’s music, which is indeterminate with respect to its performance. ”Her teachers included Vadim Sakharov, Tatiana Sarkissova, and Stephen Drury. Kawamura is now pursuing her DMA degree under Aleck Karis at the University of California, San Diego.