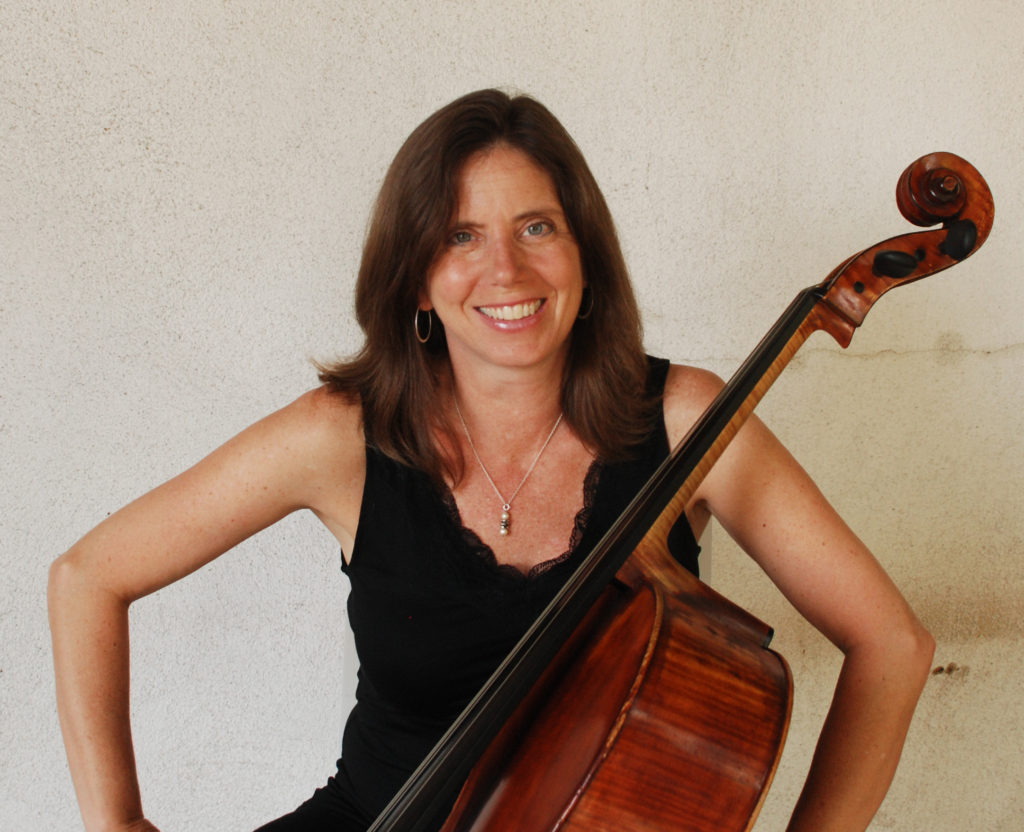 An uncommonly versatile musician, cellist Margaret Parkins is in demand as both a performer and a teacher. Based in Los Angeles, Parkins is equally at home in chamber music, orchestral music and the avant-garde, and has performed throughout the Americas and Europe.

Her current work ranges from recitals and chamber music to multimedia, multi-genre collaborations. Always an advocate for new and experimental music, Parkins with the Eclipse String Quartet, has commissioned or premiered numerous works from composers throughout the US and Canada. The Eclipse String Quartet released its first CD in 2005 on John Zorn’s Tzadik label and as also released CDs on the Bridge and New World labels. Eclipse has held residencies at Mills College and Villa Aurora. Parkins is also a member of the Mojave Piano Trio based in Los Angeles focusing on repertoire from classical to contemporary and is also in Brightwork newmusic, an instrumental sextet performing music of the 20th and 21st centuries. Her interest in music outside the classical tradition has led her to perform with groups including the Jazz Passengers, the Anthony Braxton Ensemble, backing up singers Bjork, Enya, Caetano Veloso and in ensembles with Alex Cline and Nels Cline.

Parkins received her B.M. from the Eastman School of Music and her D.M.A. from the State University of New York at Stony Brook. Her principal teachers include Louis Potter, Steven Doane and Timothy Eddy. A dedicated educator, Parkins was cello professor and led chamber music activities at UC Irvine for 19 years. She is visiting professor of cello at Pomona College in the Fall of 2016.