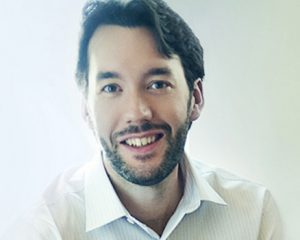 Violist Luke Maurer, a native of Santa Barbara, California, began his musical studies on the violin with his father. He received his B.M. and M.M. degrees in viola performance from the University of Southern California studying with Donald McInnes and Ralph Fielding. Mr. Maurer participated in master classes with the Juilliard, Ysaye and Takacs Quartets, and attended summer festivals at the Music Academy of the West and the Banff Centre for the Arts.

He performs extensively throughout Southern California as an orchestral and chamber musician. He is a member of the Pacific Symphony and performs regularly with the Los Angeles Philharmonic. Mr. Maurer is also a member of the Lyris Quartet, resident ensemble of the famed Jacaranda Series in Santa Monica. As a chamber musician, he has performed in the United States, Canada, Europe, and Japan. He has served as guest principal violist with Orchestra Ensemble Kanazawa in Japan.