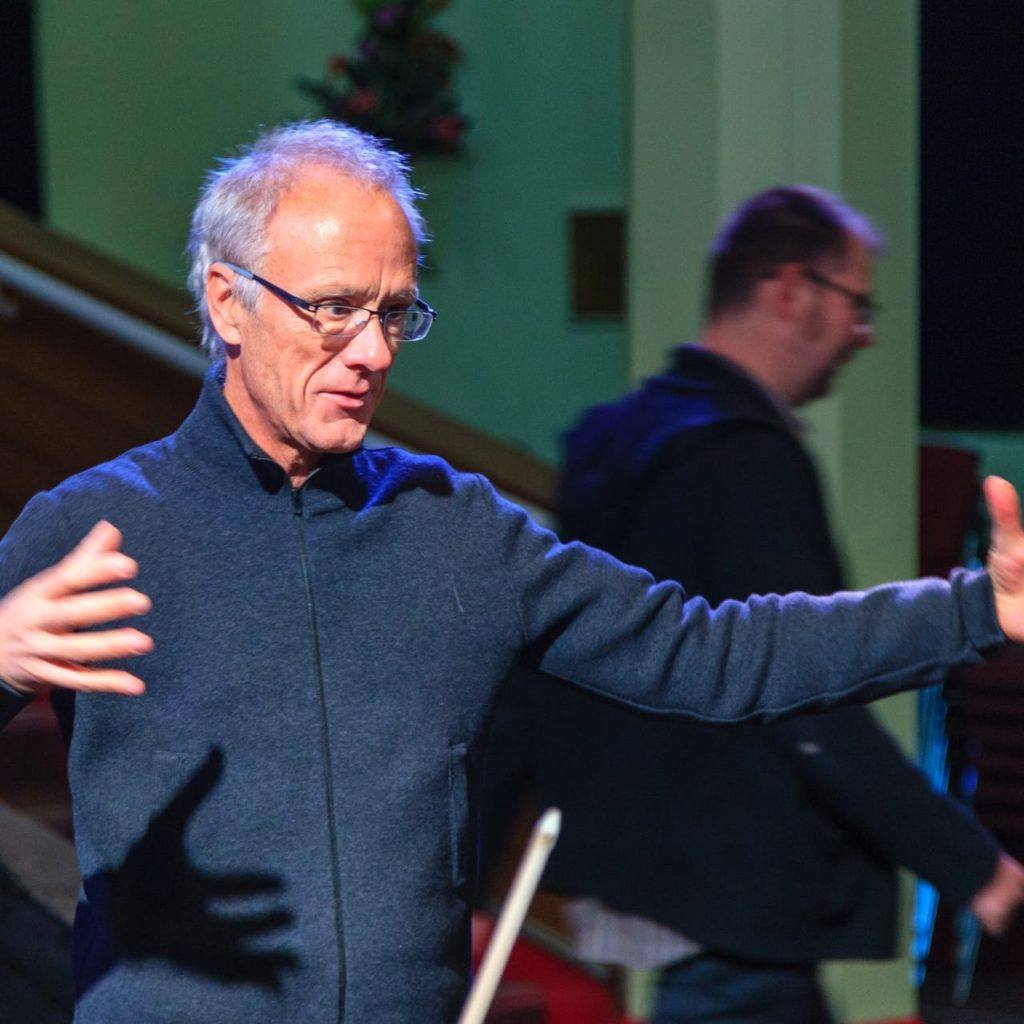 Jürg Frey was born in Aarau in 1953. After studying at the Conservatoire de Musique de Genève in Thomas Friedli’s solo class, he began a career as a clarinettist. Later his composing activity became increasingly important. He was subsequently invited by various institutions to give workshops, lectures and retrospective events about his work. He has been a guest at the Berlin University of Arts, at Dortmund University, at University of California San Diego, and several times at Northwestern University, Evanston, Ill. and at the California Institute of the Arts in Valencia, CA.

He developed his own language as a composer and sound artist with the creation of wide, quiet sound spaces. His work is marked by an elementary non-extravagence of sound, a sensibilty for the qualities of the material, and precision of compositional approach.
His music is published by Edition Wandelweiser. Jürg Frey is a member of the Wandelweiser Komponisten Ensemble that gives concerts in Europe, North America and Japan.

Important stages in his public activity and his compositional development were his concerts and collaborations with the pianist John McAlpine from Cologne, with Radu’s w.i.r. (Vienna), the Bozzini Quartet (Montréal), the QO-2 Ensemble (Brussels), the performance group Die Maulwerker, the incidental music ensemble, the Chicago based a.pe.ri.od.ic and the American pianist R. Andrew Lee, and the UK pianist Philip Thomas.

In 2010 he was the guest composer at the Other Minds Festival of New Music in San Francisco. In 2015 he was the Composer in Residence at the Huddersfield Contemporary Music Festival (UK).