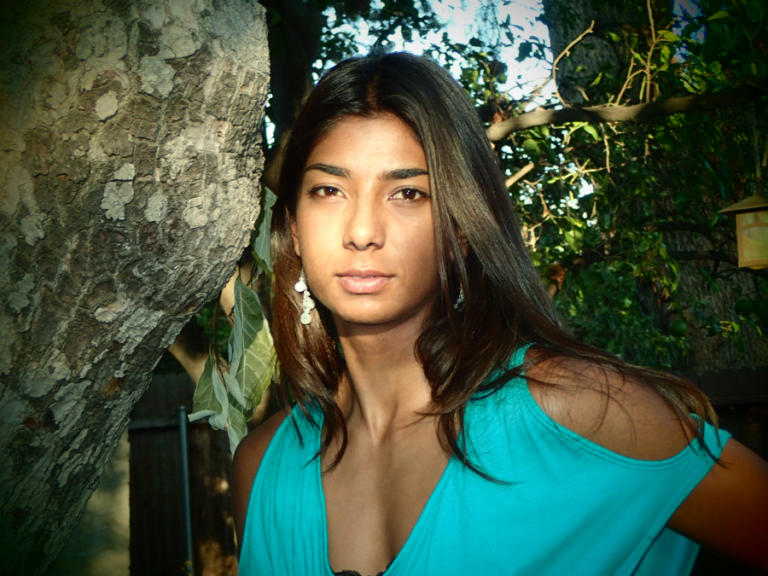 Described as “radiant and transcendent” (New Classic LA), the music of Juhi Bansal takes its inspiration from a disparate set of elements. As an Indian composer brought up in Hong Kong, her pieces draw subtly on those traditions, entwining them closely and intricately with the gestures of classical music. Expressive and emotive, much of her music begins with extramusical origins: visual stills from nature, poetry, or prose.

An active conductor as well as composer, Juhi often premieres works of other composers as well as her own. She is currently on the faculty of Pasadena City College.