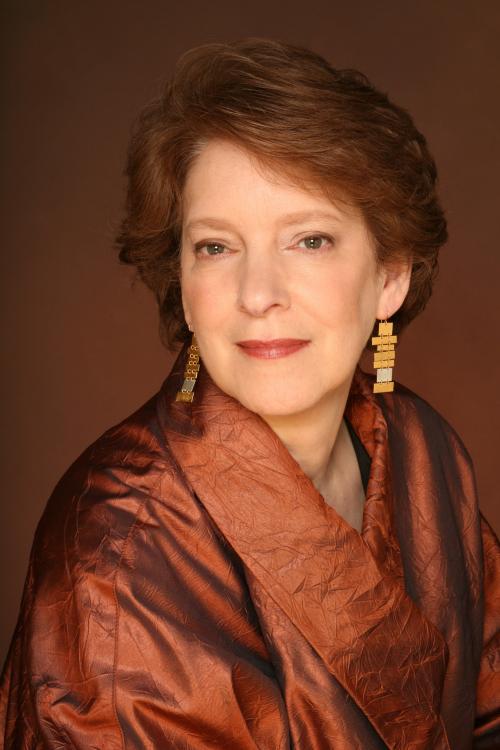 Composer Judith Shatin is renowned for her acoustic, electroacoustic and digital music. Called “highly inventive on every level” by the Washington Post, her music combines an adventurous approach to timbre with dynamic narrative design. She draws on expanded instrumental palettes and a cornucopia of the sounding world, from machines in a coal mine to the calls of animals, the shuttle of a wooden loom, the pull of a zipper. Performers and audiences alike respond enthusiastically to her music, called ‘vividly orchestrated and bursting with imaginative detail’ by the San Francisco Chronicle. Further described as “powerful and distinctive” by Fanfare and “both engaging and splendidly controlled” by the San Francisco Chronicle, her music reaches from chamber to choral and orchestral; from purely electronic to electroacoustic and multimedia formats. An innovator in the world of electronic music, she also continues to create richly imagined acoustic music. Both are informed by her multiple fascinations with literature and the visual arts, with the sounding world, both natural and built; and with the social and communicative power of music. Shatin is William R. Kenan Jr. Professor Emerita at the University of Virginia, where she founded the Virginia Center for Computer Music and led the program to national prominence.