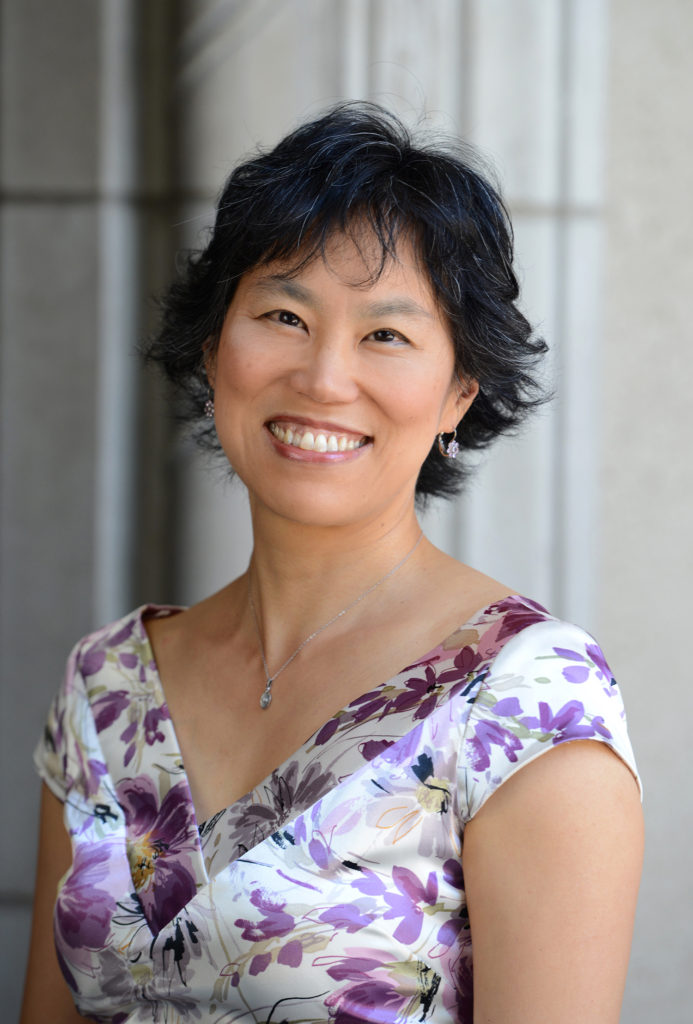 A versatile performer of music that spans five centuries, Genevieve Feiwen Lee has thrilled audiences on the piano, harpsichord, toy piano, keyboard, and electronics. She enjoys finding music that challenges her to go outside of her comfort zone to sing, speak, act and play many new instruments.

Since her first engagement with the York Symphony at the age of 12, she has appeared with the São Paulo State Symphony Orchestra, Brazil, the Vratza State Philharmonic, Bulgaria, and The Orchestra of Northern New York. She has given solo piano recitals at Merkin Concert Hall, NY, and the Salle Gaveau in Paris. Her concerts in Changsha, China, were broadcast by Hunan State Television, and her performance from the Spiegelzaal at the Concertgebouw in Amsterdam was broadcast on live radio (AVRO).

As a founding member of the Mojave Trio, she plays regularly on the “Sundays Live” concerts at the Los Angeles County Museum of Art. She is also a member of the Garth Newel Piano Quartet, which recently performed in Carnegie Hall.