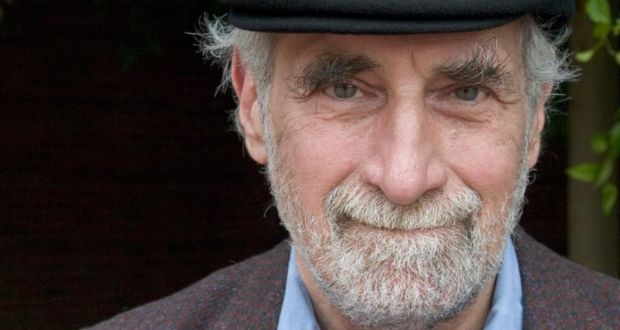 Frederic Rzewski is an American composer, now resident in Belgium, of mostly chamber, vocal and piano works that have been performed throughout the world; he is also active as a pianist.

As a pianist, he frequently performed with the flautist Severino Gazzelloni in the 1960s. He then co-founded with Alvin Curran and Richard Teitelbaum the improvisational and live electronic ensemble Musica Elettronica Viva in Rome in 1966 and performed with it from 1966–71. Since then, he has been active as a pianist, primarily in performances of his own pieces and music by other contemporary composers.

He taught at the Conservatoire royal de musique in Liège from 1977–2003, where he was Professeur de Composition from 1983–2003. He has given lectures in Germany, the Netherlands and the USA.