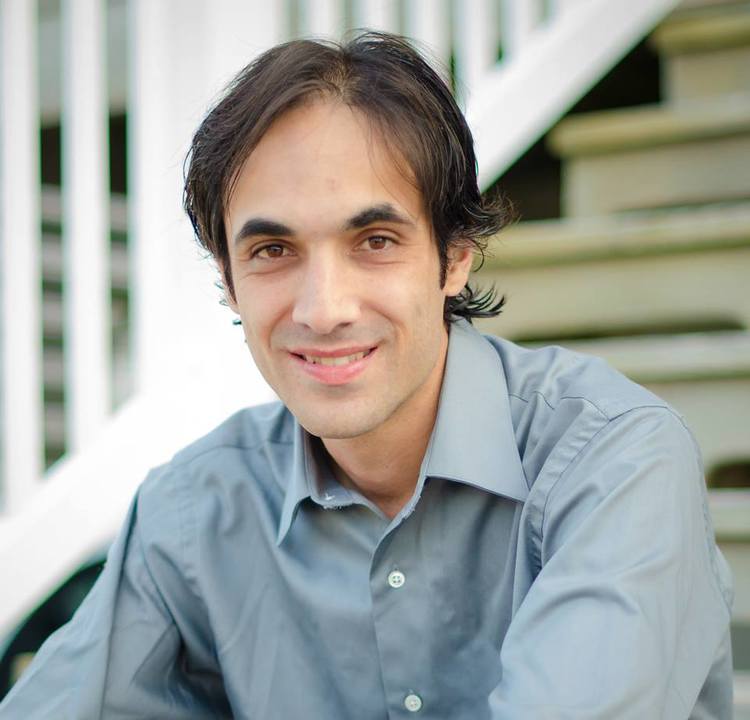 Federico Garcia-De Castro has lived in the US since 2001, when he moved from his native Colombia to pursue graduate studies in composition at the University of Pittsburgh. An award-winning composer, his music is programmed regularly in concerts and festivals around the world, and has been performed in ten countries, most recently in Australia, Austria, and Italy. He was featured composer at the 2015 MusicArte Festival in Panama and the 2014 Thailand International Composition Festival, among others. His most recent piece, Memoria (homage to Bernardo Jaramillo Ossa), was commissioned and premiered by Chicago-based Ensemble Dal Niente in their Latin American tour.

Garcia-De Castro is cofounder and Artistic Director of Alia Musica Pittsburgh since 2007, and in that capacity he has produced and conducted ten seasons of music by living composers and classics of modern music from Ives and Varèse to Berio and Haas, as well as two editions of the Pittsburgh Festival of New Music in 2014 and 2016.