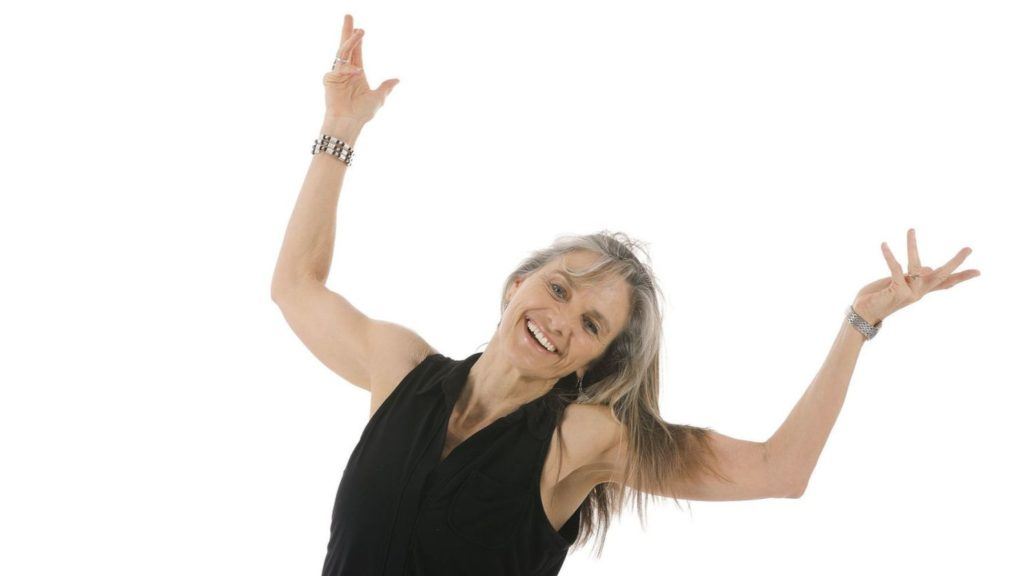 Faith Jensen-Ismay has an extensive history as a dancer, teacher, and choreographer working throughout the entire county of San Diego and beyond. She is a founding Director of Mojalet (in 1991) with Mary Neuru, and Linda Zambrano; she became the Artistic Director in 1997, presenting her work and performing in Mexico, Switzerland, London, France, and Germany, as well as the East and West Coasts. Currently, Faith is part of the dance faculty at Mesa College and offers classes through Mojalet Dance Collective in Rancho Bernardo at “The Vine”, and Arts for Learning San Diego a Young Audiences affiliate.

Moonlighting from 2007-2011, she served as the choreographer for The Jumpitz – a performing group offering children’s entertainment through stories, songs, and dance, While working with The Jumpitz, she created choreography for over 30 music videos for DVD’s, with several aired on Nick Jr., Armed Forces Network, HD Network and more. She also split her time traveling Domestically and Internationally with the group; in 2010 and 2011, she toured as the Choreographer, and Live Performance Director with AFE Tours presenting performances for military families in England, Netherlands, Germany, Portugal, Spain, Italy, and Greece.

Her professional performing career began in the 1986-1987 season with Three’s Company and Dancers under the direction of Jean Isaacs, Nancy Mc Caleb and Betzi Roe Weinburg; with them, she was able to tour in Europe, Mexico and domestically. Faith worked for 3’s Company/ Isaacs McCaleb & Dancers for 11 years, then continued with McCaleb Dance for an 1.5 years, and Jean Isaacs’ San Diego Dance Theatre until August 2005. While with San Diego Dance Theatre, she had the opportunity to perform works by Jean Isaacs, Christopher Pilafian, Mary Anthony, Monica Bill Barnes, Rui Horta, Kevin Wynn, Marco Antonio Silva, Jeffery Gerodias, Gabriel Masson, Yolanda Snaith, and more.

Before transferring to SDSU (where she developed a performing career working with artists such as Patricia Sandback, Jean Isaacs, and Melissa Nunn) she received her Associates in the Arts Degree in Dance from Palomar Community College where she was adjunct faculty from 1988 to 2005. She has so served as a adjunct faculty for the University of California San Diego 1995-2005, SDSU from 1997-2009, SD Mesa College 2011 to present, and guest adjunct for San Diego City College, Mira Mar College, and Grossmont College. Faith holds a Lifetime Teaching Credential for California Community Colleges.

She has also had the opportunity to teach for CAPHERD and served as the Artist in Residence in 1992, and faculty in 1990, 1994, 1995 and 2005. Additional past teaching includes the Academy of Performing Arts, Isaacs / McCaleb and Dancers , San Diego Dance Theatre, The La Jolla Playhouse, Arts in Education, and for Young Audiences of San Diego. Since 1985, Faith has held residencies at many high schools and primary schools throughout San Diego County impacting thousands of children; she strives to make dance accessible to all ages, socio-economic backgrounds, and people with varied physical abilities.