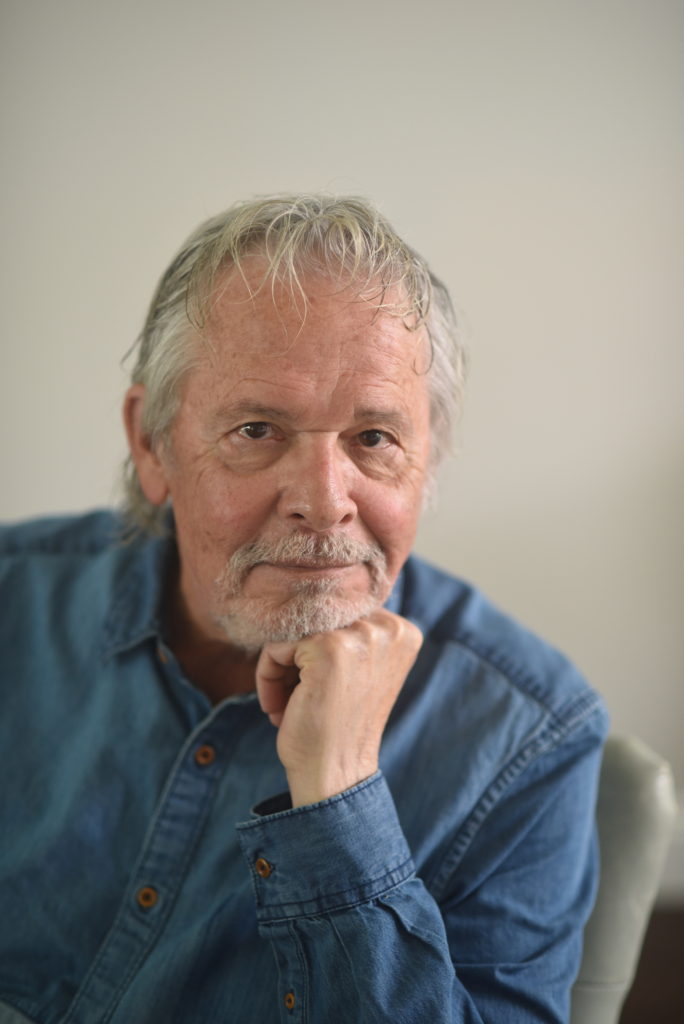 Daniel Lentz was born in Latrobe, Pennsylvania and began studying music (piano and trumpet) at the age of six. He completed high school at the age of sixteen and entered Saint Vincent College, graduating four years later in 1962 with a Bachelor of Arts degree in Music. Lentz received a fellowship to attend Ohio University and graduated with a Masters of Fine Arts degree in Music Theory/Composition and Musicology in 1965. That same year he entered Brandeis University, receiving a National Defense Education Act Fellowship as well as a full Scholarship from Brandeis. Daniel became a composition fellow at Tanglewood in 1966. He was awarded a Fulbright Fellowship (in Electronic Music) to Sweden in 1967, completing research and composition at the Electronic Music Studio of Swedish Radio in Stockholm in 1968.

In 1968, Lentz accepted a visiting lectureship at the University of California at Santa Barbara, teaching classes in Music Theory, Music Composition, and Electronic Music.

In 1970, he began devoting significant time to composition and performance, founding and directing the California Time Machine (CTM), a “conceptual music” ensemble based in Santa Barbara. The CTM made tours of the U.S., Canada, and Western Europe.

Lentz founded and directed the San Andreas Fault in 1973, an ensemble comprised of voices, keyboards and real-time electronics. This ensemble made several tours of the U.S., Great Britain, Scandinavia and Western Europe. The San Adreas Fault also recorded for European radio companies in the Netherlands, Germany, Belgium and France from 1974 to 1980.

In Los Angeles, during 1982, Lentz founded and directed the Daniel Lentz Group. The Group made many tours of the U.S., Eastern and Western Europe and Asia.  The ensemble played a principle role in many commercial CD recordings and several TV features including BBC-TV, PBS, NOS-TV/Netherlands, NHK-TV/Japan and Czech Television. The group’s instrumentation varied over the twenty years of its existence, from as few as four performers to as many as eighteen. The Daniel Lentz Group was especially prominent for its revolutionary use of “live multi-track recording” in its performances in the 1980’s and 1990’s.