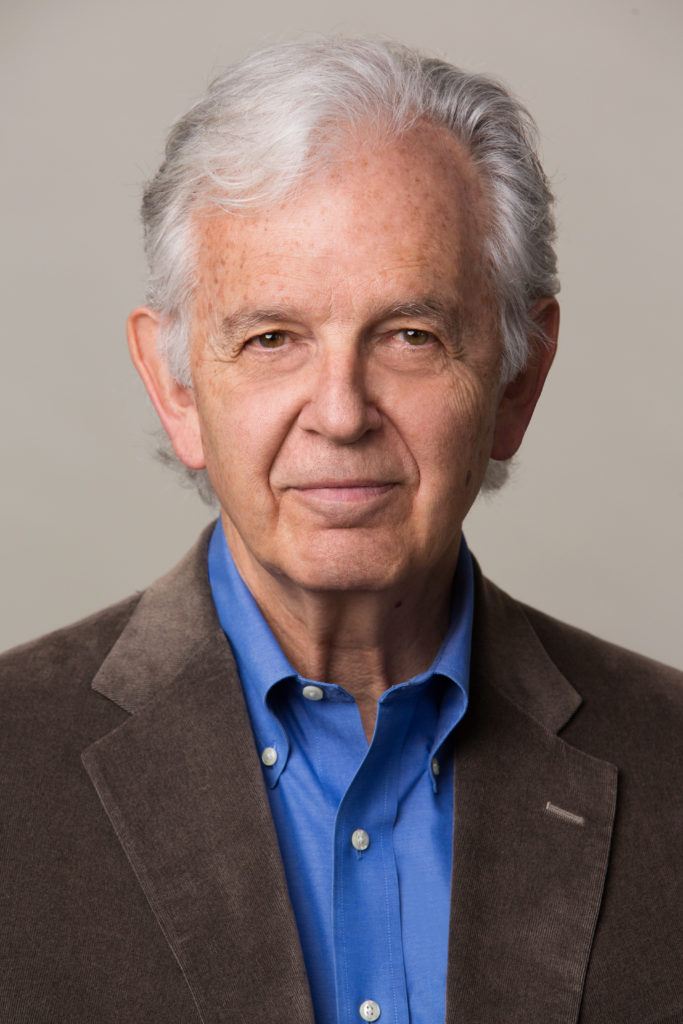 ruce Broughton is best known for his many motion picture scores, including Silverado, Tombstone, The Rescuers Down Under, The Presidio, Miracle on 34th Street, the Homeward Bound adventures and Harry and the Hendersons. His television themes include The Orville, JAG, Steven Spielberg’s Tiny Toon Adventures and Dinosaurs. His scores for television range from mini-series like Texas Rising and The Blue and Gray to TV movies (Warm Springs, O Pioneers!) and countless episodes of television series such as Dallas, Quincy, Hawaii Five-O and How the West Was Won.

With 24 nominations, Broughton has won a record 10 Emmy awards. His score to Silverado was Oscar-nominated, and his score to Young Sherlock Holmes was nominated for a Grammy. His music has accompanied many of the Disney theme park attractions throughout the world, and his score for Heart of Darkness was the first recorded orchestral score for a video game. In the spring of 2016, he arranged a commercial album of songs from motion pictures and Broadway for the multi-talented Seth MacFarlane.

Many of Broughton’s concert works have been performed by the Cleveland Orchestra; the Chicago, Seattle and National Symphonies; the Los Angeles Chamber Orchestra; the Sinfonia of London; and the Hollywood Bowl. These have included Fanfare for 16 Horns, a joint commission by the Los Angeles Philharmonic and the International Horn Society premiered at the Hollywood Bowl; Modular Music, composed for the Los Angeles Chamber Orchestra; the children’s fantasy The Magic Horn; In the World of Spirits and A Celebration Overture are among his commissioned works for symphonic winds; and Fanfares, Marches, Hymns and Finale and Masters of Space and Time are among his works for brass. Broughton has also had numerous works for chamber ensembles performed and recorded throughout the world, including his Five Pieces for Piano, recorded by pianist Gloria Cheng; Excursions for trumpet and band, recorded by trumpet virtuoso Philip Smith; and his string quartet Fancies, recorded and commissioned by the Lyris Quartet.

Broughton is currently a board member of ASCAP, a former governor of the Academy of Television Arts and Sciences and the Academy of Motion Picture Arts and Sciences, as well as a past president and founding member of The Society of Composers and Lyricists. He has taught composition and orchestration at USC’s Department of Screen Scoring in the Thornton School of Music, and at the UCLA Herb Alpert School of Music. He is composer-in-residence for 2017 at the University of North Texas College of Music.