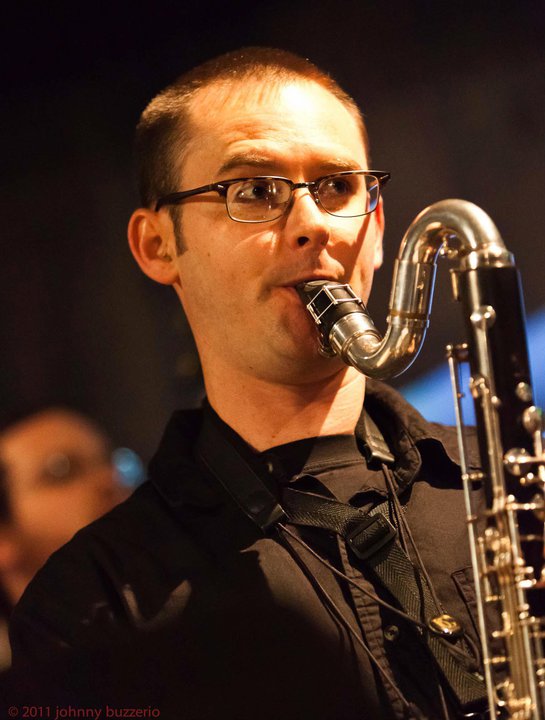 Brian Walsh is a musician who is interested in sound and communication, regardless of the genre. Mr. Walsh specializes in performance on the clarinet and bass clarinet, and is fluent in many styles of music. He is a graduate of the California Institute of the Arts (MFA, BFA), and the Los Angeles County High School for the Arts.

Mr. Walsh is also an active private teacher and clinician. He is an instructor at Baxter-Northup Music, the Oakwood School, and the Academy of Creative Education.