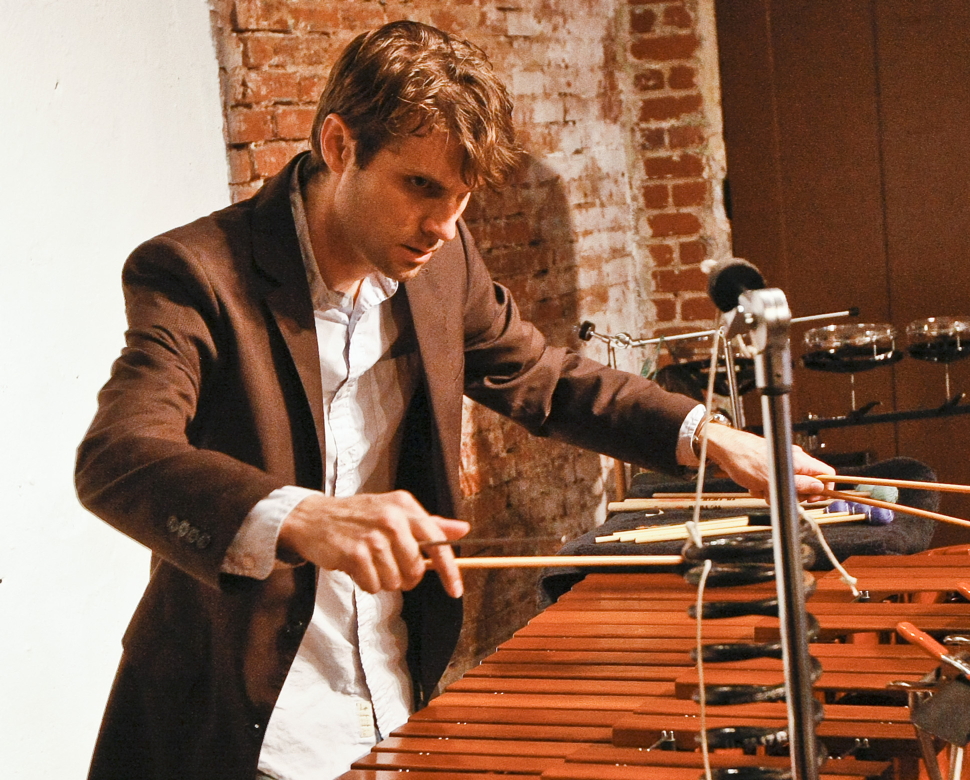 Called “feisty” and “impressive” by LA Times, Ben Phelps is a an active composer, percussionist, and founder of things. His music has been called “enchanting” (LA Weekly), “a riot” (LA Times), and has been praised for his “nuanced irony” (The Artificialist) and “Hindemithian seriousness” (LA Times). He is a managing director of What’s Next?, a leading post-classical new music event and performance collective in Southern California, and has performed and collaborated extensively with many of the country’s leading composers and new-music musicians. In addition to championing experimental and ground-breaking music, he enjoyed a long collaborative partnership with multimedia puppeteering company Rogue Artists Ensemble, and has traveled the world as an assistant conductor to Lord of the Rings Live. He lives and works in Los Angeles, where he is also an amateur satirist and urban planning enthusiast.