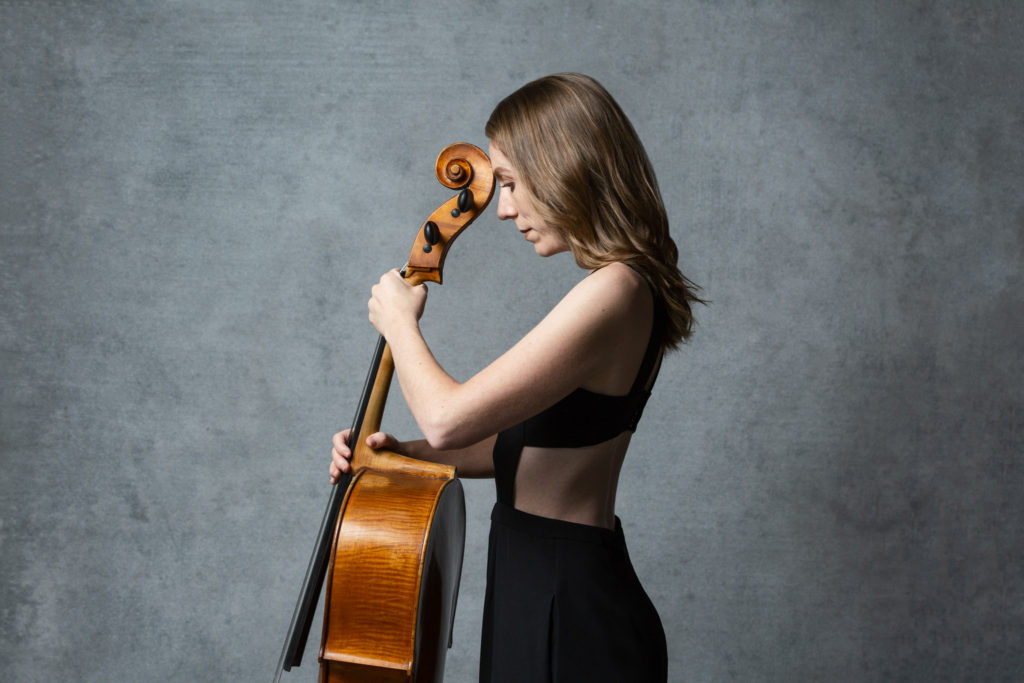 Cellist Ashley Walters has been described as performing “with the kind of brilliance that beckons a major new performer on the new music scene” (Mark Swed, L.A. Times). She has been praised for her “imposing talents” (Sequenza 21) and “impressive” (Pitchfork) and “beautiful playing” (All About Jazz). Walters maintains a uniquely diverse career, performing music that blurs the boundaries between classical, avant-garde, and jazz, breaking new ground in repertoire with microtonality, extended techniques, alternative tunings, and improvisation.

Walters is a founding member of the “superb” and “fabulous” (LA Times) Formalist Quartet, which has premiered a vast repertoire of works and is known for its audacious programming. The quartet was born on the 100th birthday of Dmitri Shostakovich (September 25th, 2006) and has played frequently across the United States and in Europe.