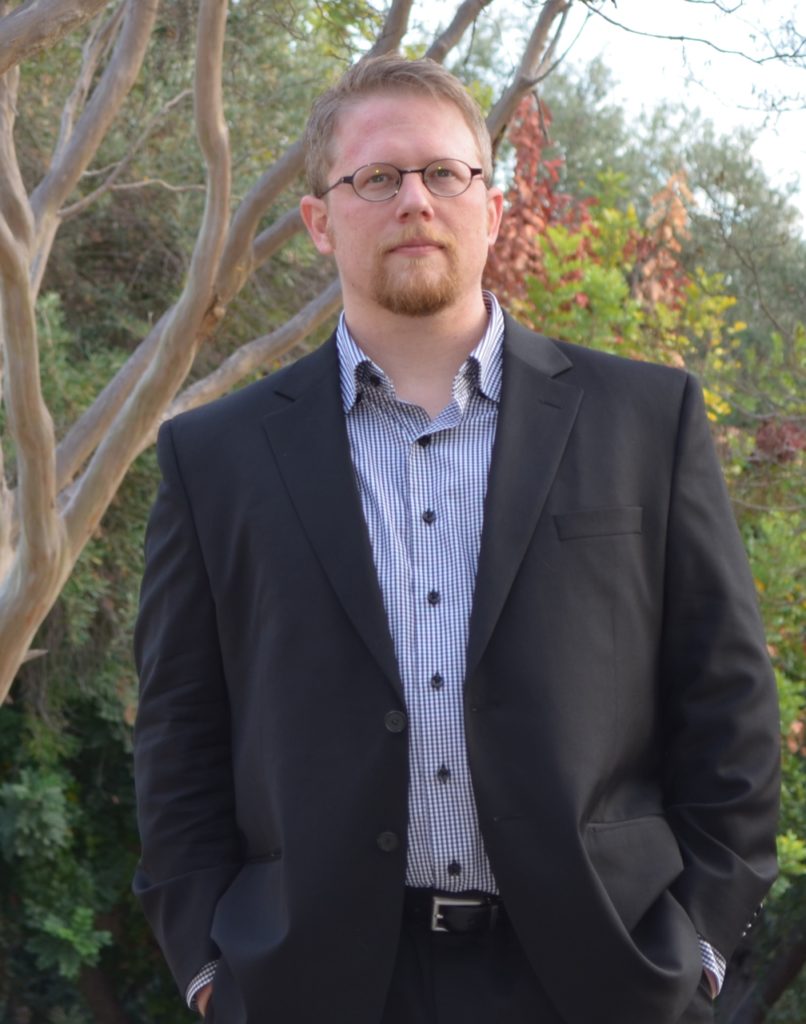 Aron is the director of Brightwork newmusic.

Described as a “modern renaissance man,” (Over the Mountain Journal) Grammy® nominated pianist Aron Kallay‘s playing has been called “exquisite…every sound sounded considered, alive, worthy of our wonder” (LA Times). “Perhaps Los Angeles’ most versatile keyboardist,” (LaOpus) Aron has been praised as possessing “that special blend of intellect, emotion, and overt physicality that makes even the thorniest scores simply leap from the page into the listeners laps.” (KPFK) Aron’s performances often integrate technology, video, and alternate tunings; Fanfare magazine described him as “a multiple threat: a great pianist, brainy tech wizard, and visionary promoter of a new musical practice.”

Aron has performed throughout the United States and abroad and is a fixture on the Los Angeles new-music scene. He is the co-founder and board president of People Inside Electronics (PIE), a concert series dedicated to classical electroacoustic music, the managing director of MicroFest, Los Angeles’ annual festival of microtonal music, and the co-directer of the underground new-music concert series Tuesdays@MONK Space. He is also the co-director of MicroFest Records, whose first release, John Cage: The Ten Thousand Things, was nominated for a Grammy® award for Best Chamber Music Performance. Aron has recorded on MicroFest, Cold Blue, Delos, and Populist records. In addition to his solo work, Aron is currently a member of the Pierrot + percussion ensemble Brightwork newmusic, the Varied Trio, and the Ray-Kallay Duo. He is on the faculty of Pomona College.

All professional projects of Aron Kallay are fiscally sponsored by Fractured Atlas, and all donations are tax deductible. Click here to make a donation.