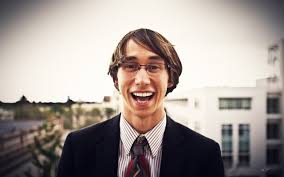 In his music, Adam seeks to compose with a balance of theoretical processes and intuitive musicality.

Adam’s music has been performed in southern California, across the United States, in Italy (at the Cortona Sessions) and in Paris (European American Musical Alliance).

As a guitarist, he regularly performs at private events & receptions in Los Angeles & Orange County. He has performed for figures such as Elie Wiesel (Nobel Laureate), George Argyros (U.S. Ambassador to Spain), and at the home of the President of Chapman University. He continues to study guitar at USC and regularly performs outreach concerts at hospitals & senior homes across Los Angeles.